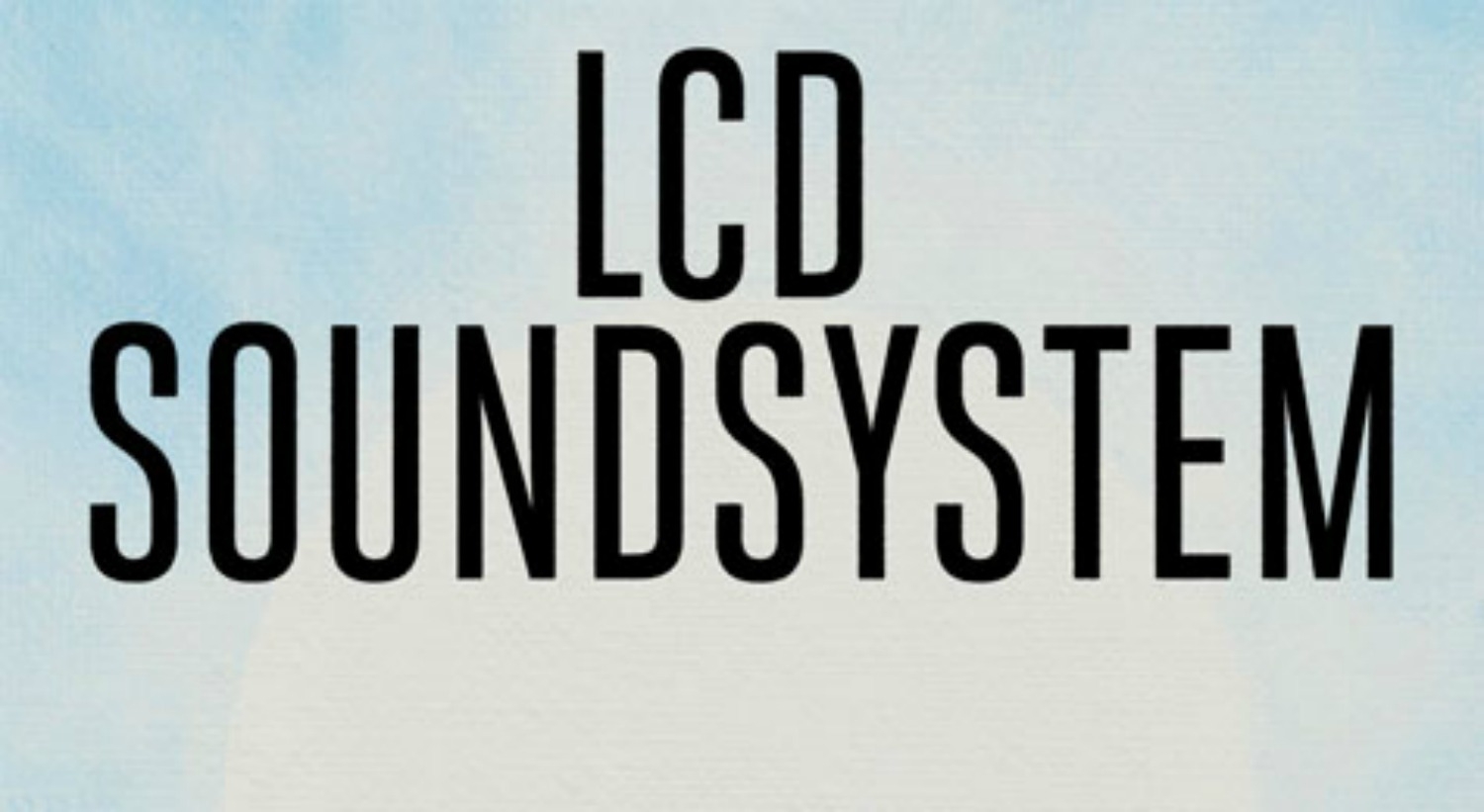 The band announced three dates in the Olympia for this September, with tickets going on sale at 9am.

LCD Soundsystem – a US band known for hits such as ‘Losing My Edge’ and ‘Daft Punk is Playing at My House’ – announced shows for September 27-29th earlier this month.

However, as early as 9:01am, hopeful gig goers were left disappointed by a message saying that there were no tickets available.

Many fans of the electronic rock band were quick to blame ticket touts – which have plagued big name acts such as Coldplay and Ed Sheeran – for the tickets rapidly selling out.

The capacity for partial seating gigs in the Olympia is 1,621. For three nights, that’s 4,863 tickets.

Touted tickets usually appear on secondary selling site Seatwave, where they can retail for hundreds of euros more  the original selling price.

For Sheeran’s eight gigs, Ticketmaster issued a number of rules to prevent touting such as only allowing the person whose name was on the ticket allowed into the gig or having to be present to allow a party in.

Many people took to Twitter this morning to complain to the ticket outlet.

LCD Soundsystem Dublin Dublin Friday gig. First click through for any tickets, less 30 seconds after being on sale. Sold out?! 1600 tickets!

RAGE BUILDING… HOW does this keep happening? #Ticketmaster #LCDSoundsystem pic.twitter.com/3DJ1Y0jycG

No doubt Seatwave will have a load of LCD Soundsystem tickets for Dublin online shortly! Anyone fancy sorting me out with one?

@TicketmasterIre #lcdsoundsystem what jiggery-pokery you up to now? Tickets available on #seatwave at 9am SHARP. #feelingcheated

This tweet, however, sums up all of our feelings.

Me, without LCD soundsystem tickets this morning pic.twitter.com/mhAVc5W7Dh