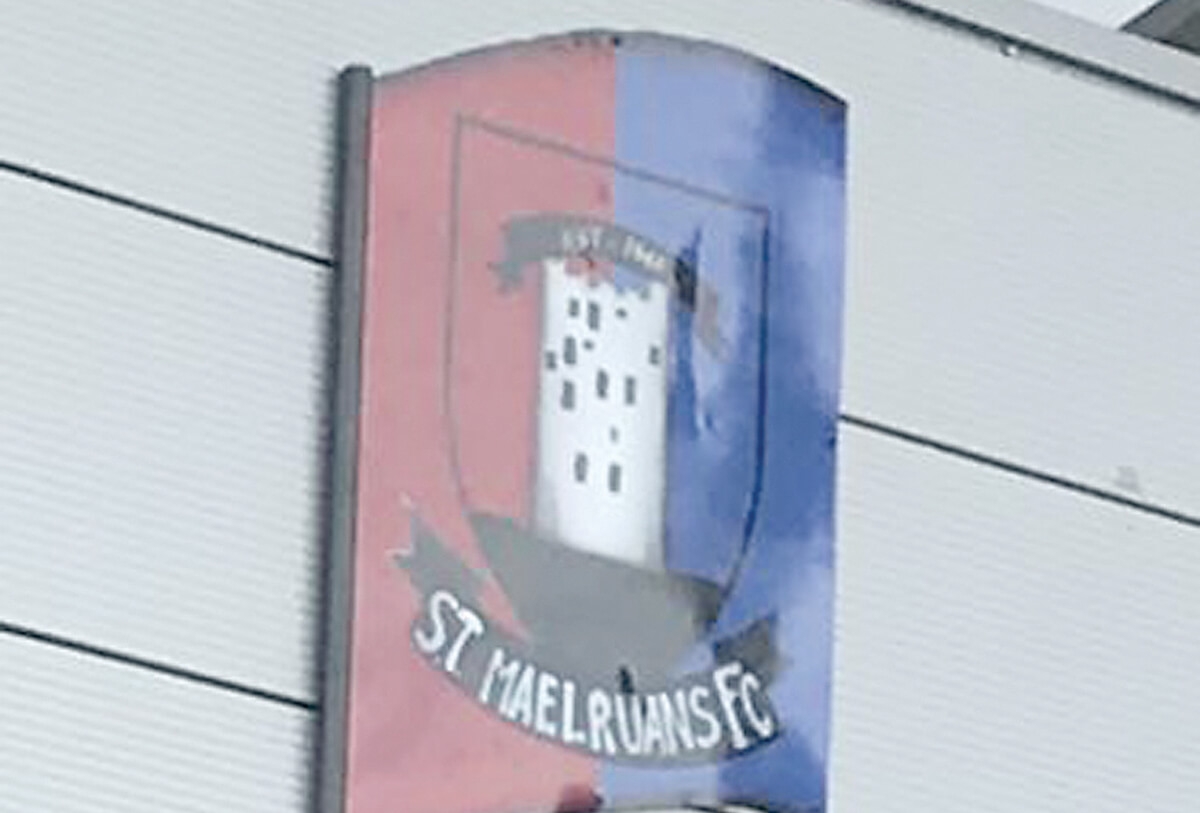 Gardai have confirmed to The Echo that they are currently investigating a burglary at around 4.30pm on Monday, August 17.

No arrests have ben made and investigations are ongoing.

The club has appealed to anybody in the community who can assist gardai with their investigation or can help with the return of the football equipment to get in touch.

The club, which is over 50 years old, is based at the rear of West Park gym, close to Bancroft Park.

The club has a nursery, a number of juvenile teams and a senior squad.

In an appeal issued on their Facebook page, St Maelruans FC said: “During the break-in the newly painted walls and floor were covered in graffiti, flammable liquid was thrown on the floor, seats and benches were damaged and football jerserys were destroyed.

“There was also a small fire set outside the building which partially damaged some of the exterior wall.

“Football and training equipment were stolen which is expensive to replace.”

The club added: “This incident greatly impacts on our ability to continue to provide facilities for our community and to help our young people take part in organised sport.

“We would appreciate if anyone who could assist with the return of the footballs and gear and if anyone has some knowledge of the incident could they please contact the gardai in Tallaght.”

A club official who spoke with The Echo noted the huge knock-on effect the burglary will have on the club and its members as they prepare for the season to kick off in September.