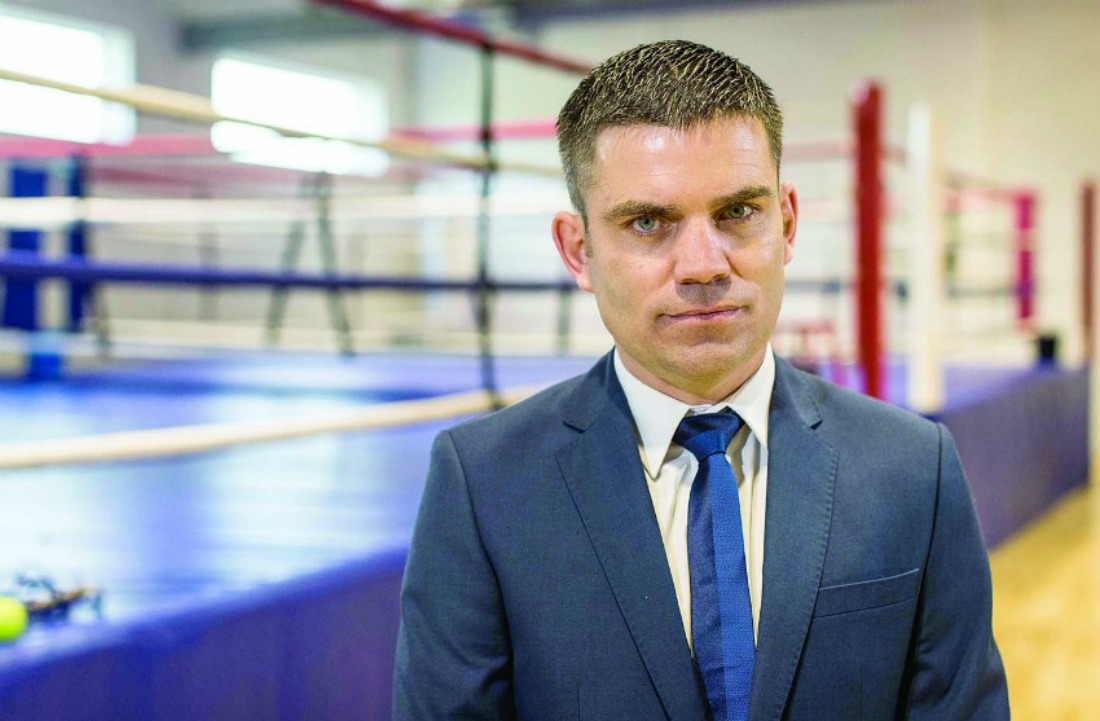 BERNARD Dunne’s position as High Perform-ance Director of the Irish Athletic Boxing Associ-ation is being undermined, according to Sport Ireland CEO John Treacy.

The Clondalkin man was confirmed in his new post back in April, but it is argued that he has already encountered resistance within the IABA hierarchy as his team selection for the upcoming European Champ-ionships in the Ukraine was not rubber-stamped.

Arguments around the selection of Super-Heavyweights Dean Gardiner and Martin Keenan resulted in a box-off between the two.

Treacy believes such problems have arisen as a result of steps not being taken to implement necessary changes that were outlined in the Rio review, specifically changes to the Rule Book that would facilitate the implementation of the review proposals.

Treacy insists that Dunne should be allowed to fulfil his High Performance Director role unimpeded and, with that in mind, has issued a one-month deadline for the IABA to bring about the conditions to make this happen.

Indeed in a letter to the IABA this week, Treacy said “The IABA is committed to implementing all of the recommendations of the Rio Review.

Certainly the situation has not been helped with news of competing factions on the IABA board which would only increase the difficulty in assuring the organisation funding in the future.