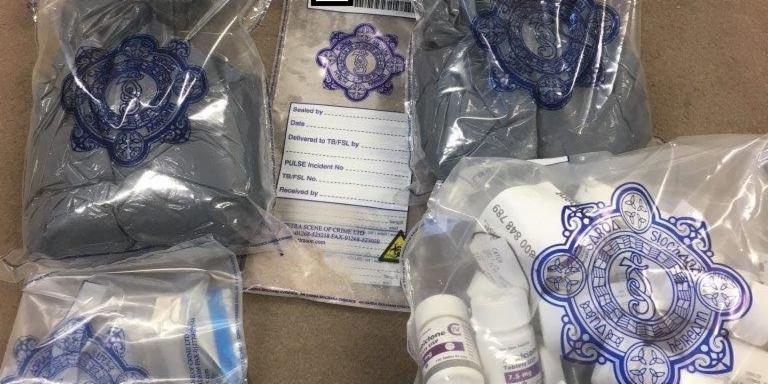 Two arrested after heroin worth €363k seized in Tallaght

Gardaí from the Tallaght drugs unit discovered heroin with a street value of approximately €363,300, during a search in Russell Green, yesterday (Thursday 14).

The search of a house and a car was part of an on-going operation into the sale and supply of controlled substances in the Tallaght area.

Two males, aged 24 and 31, were arrested and are being detained at Tallaght Garda station under the provisions section 2 of the Criminal Justice (Drug Trafficking) Act 1996 as amended.

The Tallaght drugs unit was also assisted by the local detective unit.