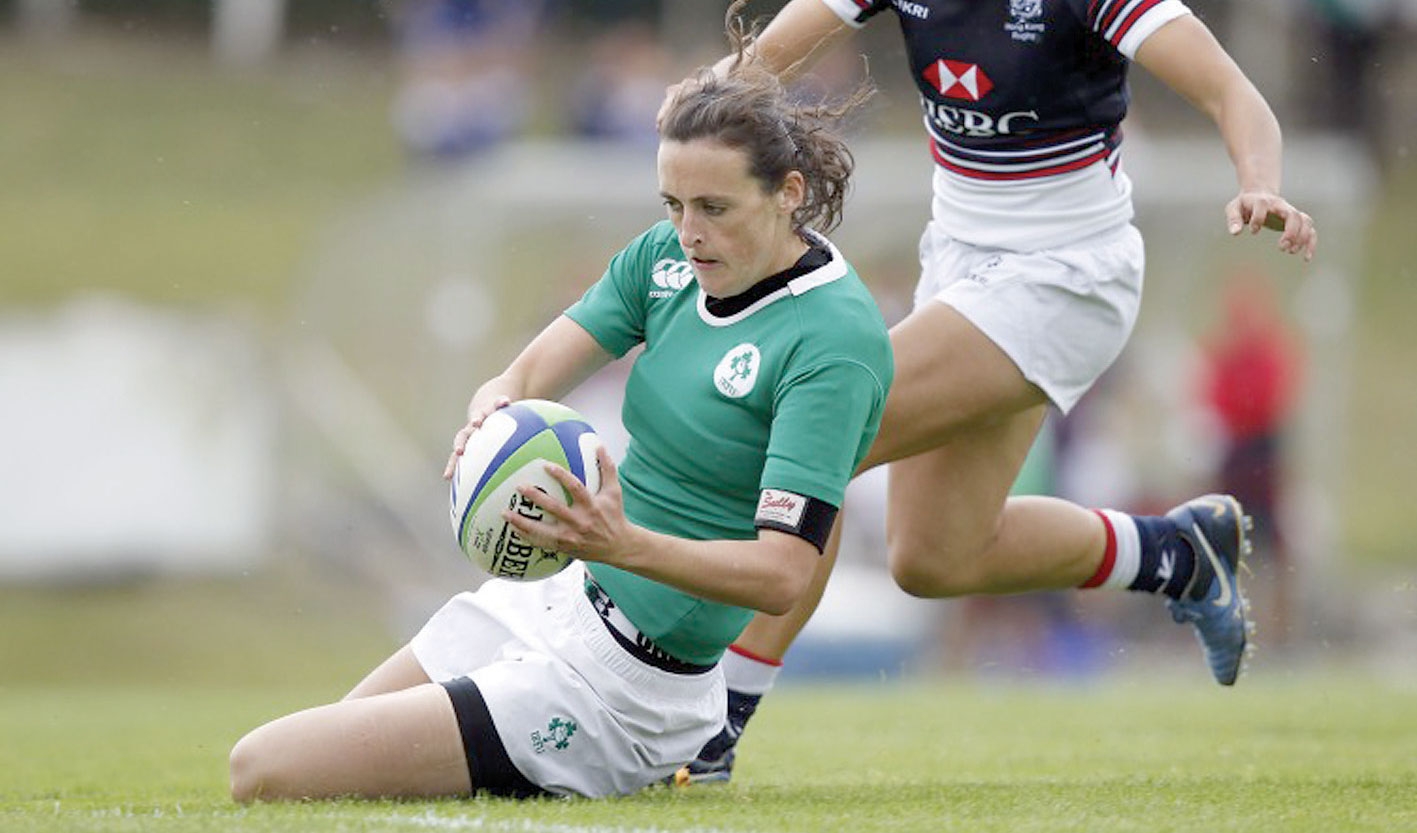 THE IRELAND Women’s 7s side to compete at the opening leg of the World Rugby Women’s Sevens World Series in Dubai has been named by Director of Rugby 7s Anthony Eddy.

Included in the side is Clondalkin’s Hannah Tyrrell who plays Old Belvedere RFC/Leinster.

The side will be captained by Lucy Mulhall and features two uncapped players in Eve Higgins and Deirbhile Nic a Bhaird.

Ireland are drawn with Canada, Fiji and Spain in Pool C of the tournament, all the games being played next Thursday, November 30.

Ahead of the squad departing for Dubai, Anthony Eddy said: “I think the squad is really excited about the World Series this year and having shown some good improvement the last couple of seasons we will be looking to build on that throughout the series.

“We’re drawn with Canada, Fiji and Spain, and we know what those sides will bring to each game.

“Fiji are first up, so we’ll be focusing on that and looking to get the tournament off to a positive start.”

The Dubai Sevens is always a great event to start off the World Rugby World Series – there’s always a festival atmosphere and there’s usually a good turnout of Irish supporters over the weekend, so I know the players are looking forward to getting over there and getting the season underway.”