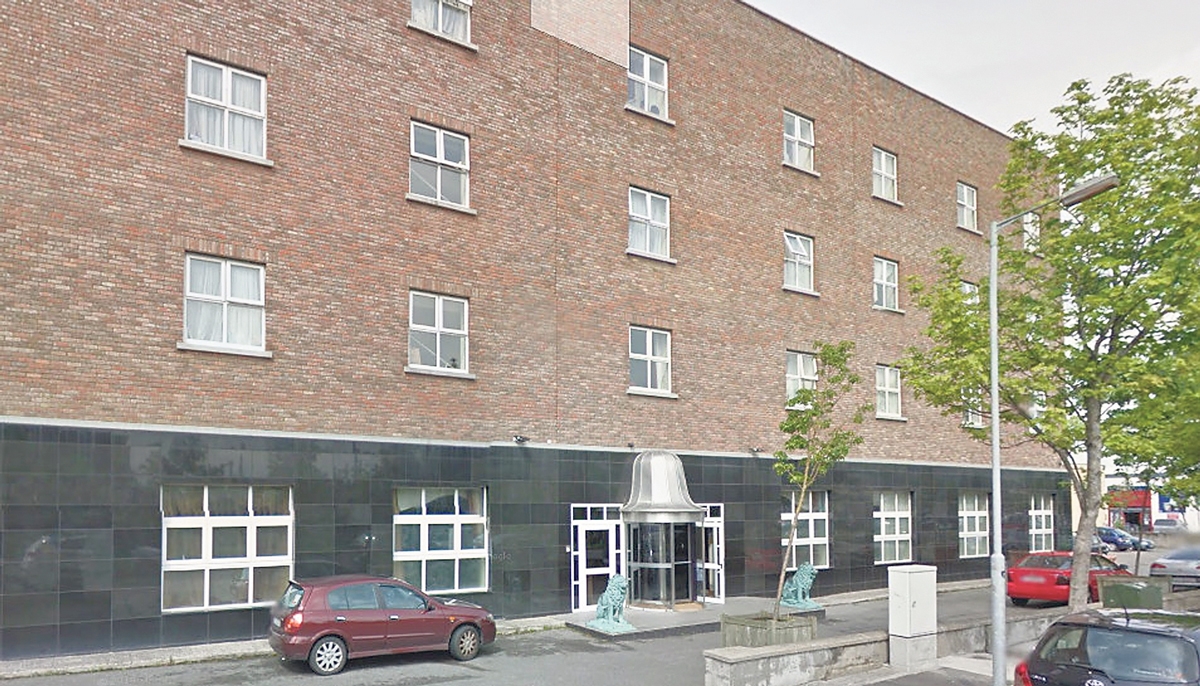 OVER 200 people living in the Direct Provision (DP) Towers Hotel in Clondalkin face an uncertain future, after it was revealed that it is due for closure on December 3.

The former hotel opened as a DP centre in 2006.

The Towers is the third and biggest DP centre to close in Dublin in 2018 after two in the city centre, which housed 80 and 52 people respectively.

It is understood that market forces has led to contracts not being renewed.

Only seven DP centres in the country are owned by the State, the rest by the private sector.

Whilst the majority of the 225 residents in the Towers will hope to find accommodation at another DP centre, there is thought to be between 60-80 people there who have refugee status and are facing homelessness.

Those who have refugee status, including children, remained living in the Tower Centre because they cannot find alternative accommodation elsewhere.

Further contracts for DP centres in the country are due to expire in 2019, leading to concerns that the crisis will increase dramatically.

A spokesman for the Department of Justice said relocating residents to other DP centres would depend on availability and space.

The Reception and Integration Agency (RIA) has sought expression of interest from service providers around the country for the provision of accommodation.

Whilst the RIA has opened a new centre in Mallow and is due to open another in Kenmare in the coming weeks, no offer of accommodation in Dublin for a DP centre has been forthcoming.

“While I have been a very vocal opponent of the system known as Direct Provision this is a shocking decision just weeks before Christmas,” he said.