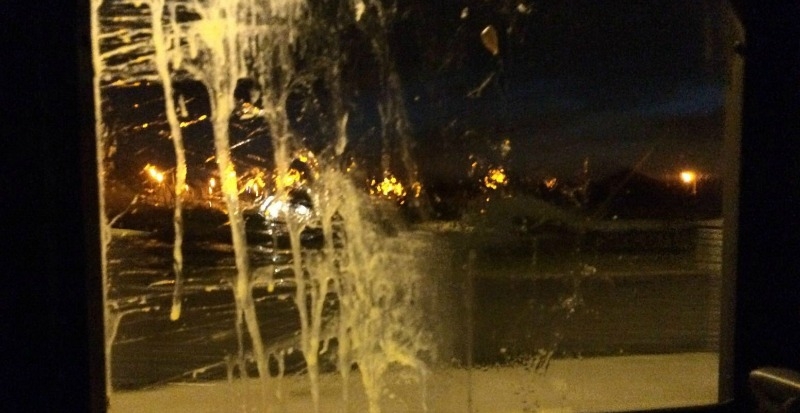 A fire truck from Tallaght Fire Station was again targeted by youths while on duty tonight.

The exact same truck was put out of service for over three hours on Tuesday evening when thugs stoned the vehicle, breaking a side window.

Tonight’s incident saw the truck pelted with eggs, but thankfully no injuries were reported.

Speaking to Echo.ie recently a fire fighter from Tallaght Fire Station said: “Halloween is a more treacherous time of year, with the nature of the calls and the proximity of the calls to domestic dwellings making things more difficult.

Some chicken decided it would be great craic to egg one of our appliances. It was the same truck that had its window smashed last week. pic.twitter.com/OIv3TNW7Yq

“If we are responding to an incident of critical nature and somebody throws a missile at us it compromises our safety and impacts on us doing our duties.

“Getting missiles thrown at us is not a regular occurrence, they are far and few between and I think a school’s awareness programme has helped with that.

“However, this activity can increase around Halloween and we would ask gangs of youths not to impede our route or compromise the safety of the crew.”