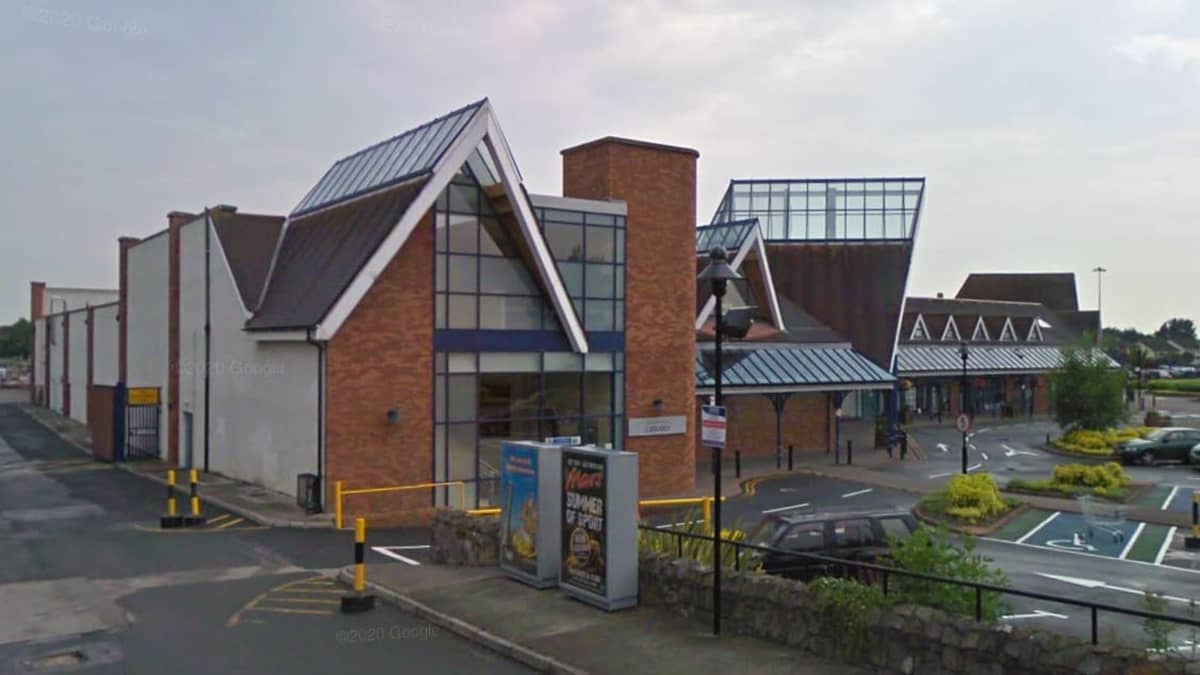 Upgrade works to be carried out in libraries

UPGRADE works are to be carried out in Lucan and Clondalkin libraries following the approval of €100,000 in funding via the Department of Rural and Community Development.

“The announcement stated that there would be a pot of €4.1m and that the funding would be used to help provide safe meeting spaces, study pods and other upgrades to be carried out,” said Cllr Bailey.

“I have been contacted by countless third level students as well as students and parents of students in post-primary, who are very anxious to ensure that they can access study rooms in their local libraries.”

In response to Cllr Bailey, the council said: “South Dublin Libraries submitted proposals under the Small-Scale Capital Works programme to the Department of Rural and Community Development.

The Minister approved funding of €100,000 to SDCC Libraries. The grant is subject to the council meeting a minimum of 10 per cent of total eligible costs and any additional funding required to ensure the completion of the project.

“Under the proposal submitted, works will be carried out in Lucan Library to provide internal stud partition of their meeting room as well as upgrading the ventilation system.

Works will also be carried out in Clondalkin Library to install flexible mobile shelving as well as a meeting pod acoustic sofa, to ensure flexibility in terms of meeting/study space.

“Both projects will allow the libraries to adapt their spaces to reflect social distancing and public health measures, to accommodate further effective use of the spaces.”