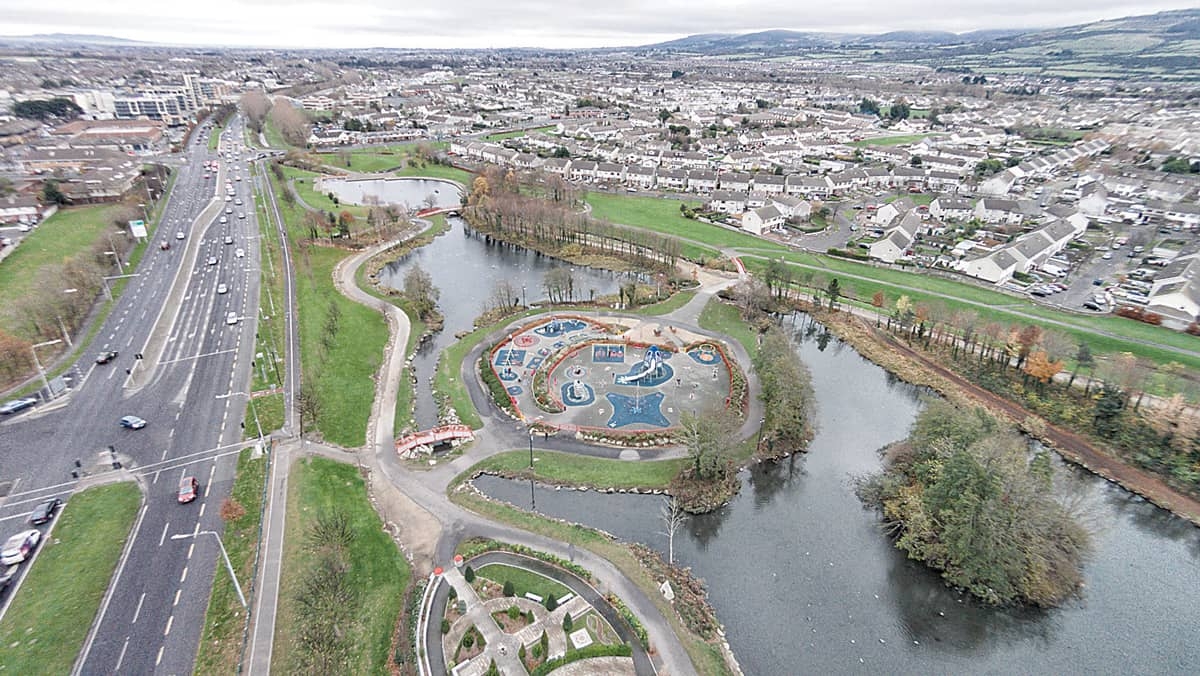 Average cost of housing family is €112 a night

THE average cost for accommodating a family of four in B&B or hotel accommodation while they are awaiting permanent accommodation is approximately €112 per night, according to South Dublin County Council.

The average time in hotel or B&B accommodation for households currently in self-accommodate arrangements is approximately 18 months.

There are currently 66 households from the council’s housing list in self-accommodate arrangements – showing a significant reduction compared to previous years.

Twelve of the 66 households have offers of accommodation pending for social housing tenancies, and of the remaining households, the longest period in hotel/B&B accommodation is 51 months for a household that has a stated preference for accommodation in another local authority area.

Guss O’Connell, Independent councillor for Palmerstown-Fonthill, asked the local authority about the number of people being accommodated in hotels and B&Bs, and the costs incurred as a result, as Monday’s monthly meeting of the council.

Cllr O’Connell told The Echo: “People who are in emergency accommodation have been on to me about it, but it’s been an issue even since I was the mayor [in 2016]. It’s not a new situation.

“Looking at the figures, it’s not as bad as it was before.

“In my experience, the council does try to respond quickly [when people need housing], but some of the people I’ve been in touch with have special housing needs and the accommodation they required wasn’t readily available.”

The average cost of housing a family of two adults and two children in hotel or B&B accommodation is €112 a night, according to the council, and they added that the cost of the provision of family hubs and other emergency accommodation is administered and paid for by the Dublin Region Homeless Executive.

“I think they’re trying to keep up with the demand for housing,” said Cllr O’Connell, “but it would be more cost effective if the council was able to provide accommodation in a reasonable timeframe.

“It’s one of these very vexed issues that we need to address as a society.”

“The council is working with various agencies to progress tenancy sustainment solutions to allow such households to progress to stable tenancies in either HAP or social housing and we are also actively looking at the acquisition of suitable properties.”