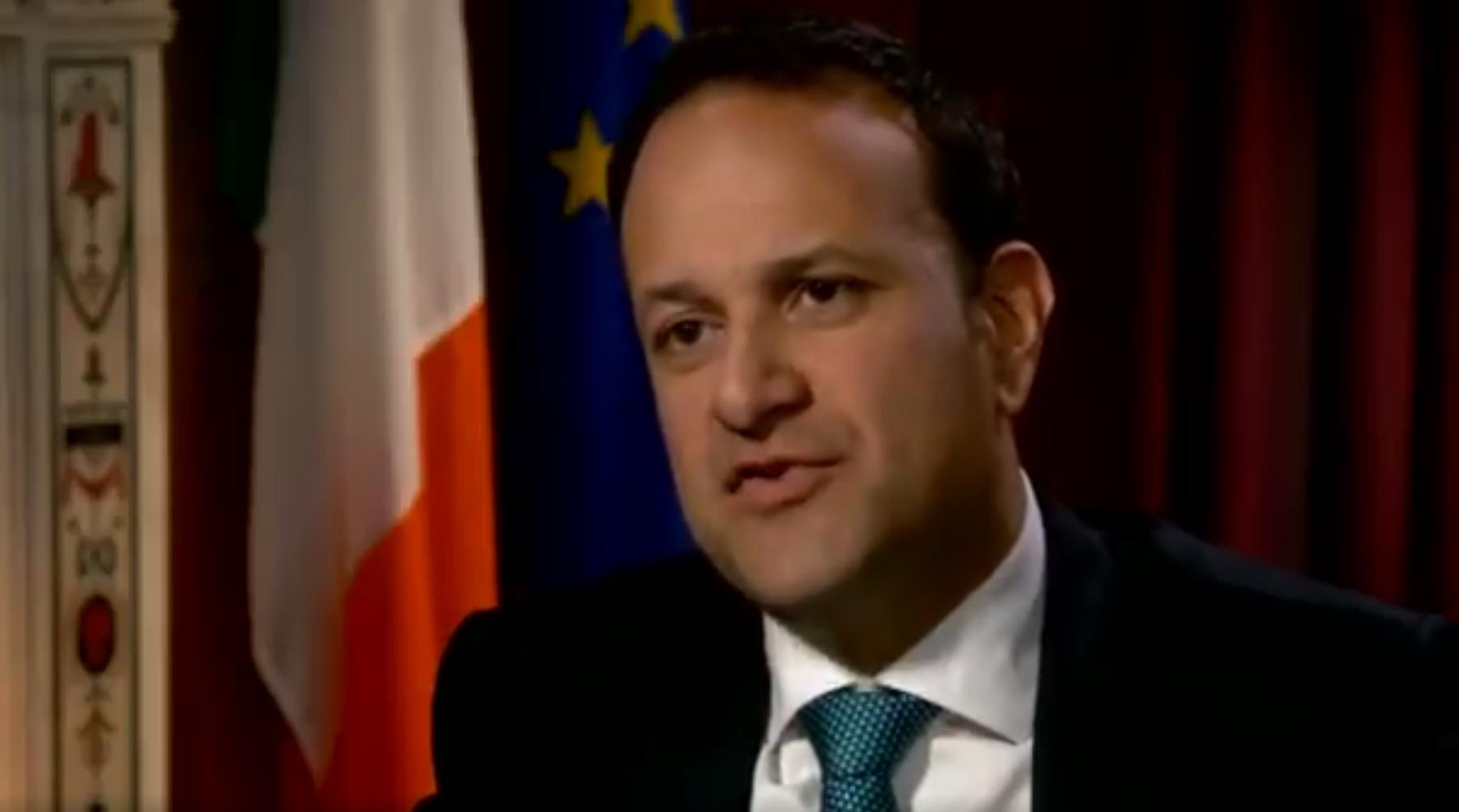 Varadkar: Tapping into water conservation grant for refund will be ‘very difficult’

The Oireachtas Committee on Water Charges accepted in April that the government should pay for domestic water usage and offer customers a refund, following a report by an eight-person expert commission.

The Taoiseach said today it was undecided whether the government would deduct the €100 grant - introduced in 2015 to quell public anger over the charges- but it was ‘logistically and legally very difficult’.

Mr Varadkar was speaking at the launch of the National Drug Strategy when he again said that almost one million households could look forward to getting their money back by Christmas.

He said: “The government considered the Oireachtas Committee report a number of months ago and that provided for the refund of water charges. The decision has been made to refund the water charges.

“What we’ve been working out between Minister Murphy and myself and Mr Donohoe is the how and when. We now believe it will be possible to do the refunds this year. We anticipate that we’ll start in the autumn and everyone will be refunded for Christmas.

“There may be a few cases of difficulty with people who are deceased and people who have left the country but in the far vast majority of cases we’d intend to have water charges refunded.”