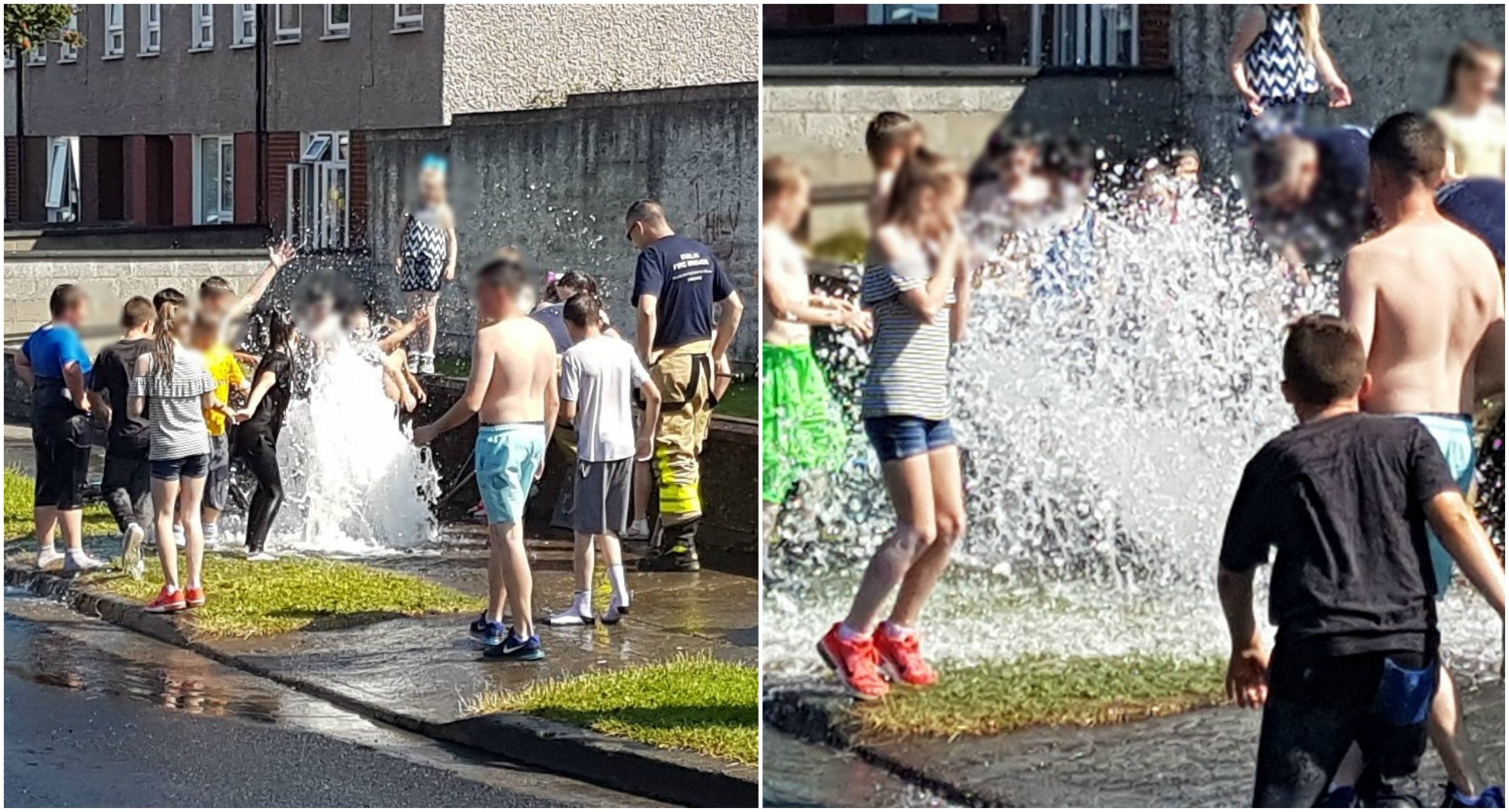 Dublin Fire Brigade have urged residents to refrain from opening water hydrants in estates or elsewhere.

The warning came after they responded to a call this afternoon, and had to bring to an end the fun some local children were having.

We know it’s hot …… A hydrant left open can flood your neighbours homes & reduce water pressure. We attended this call this afternoon pic.twitter.com/9lXp0zRYoX

Although plenty of people need some cooling down as the temperatures soar this week, DFB said the open hydrants can lead to flooding and a drop in pressure.

They said: “We know it’s hot, a hydrant left open can flood your neighbour’s homes and reduce water pressure. We attended this call this afternoon.”

NEWER POSTThree arrested after Gardai seize drugs worth €4m and firearms in Ballyfermot
OLDER POSTVaradkar: Tapping into water conservation grant for refund will be ‘very difficult’