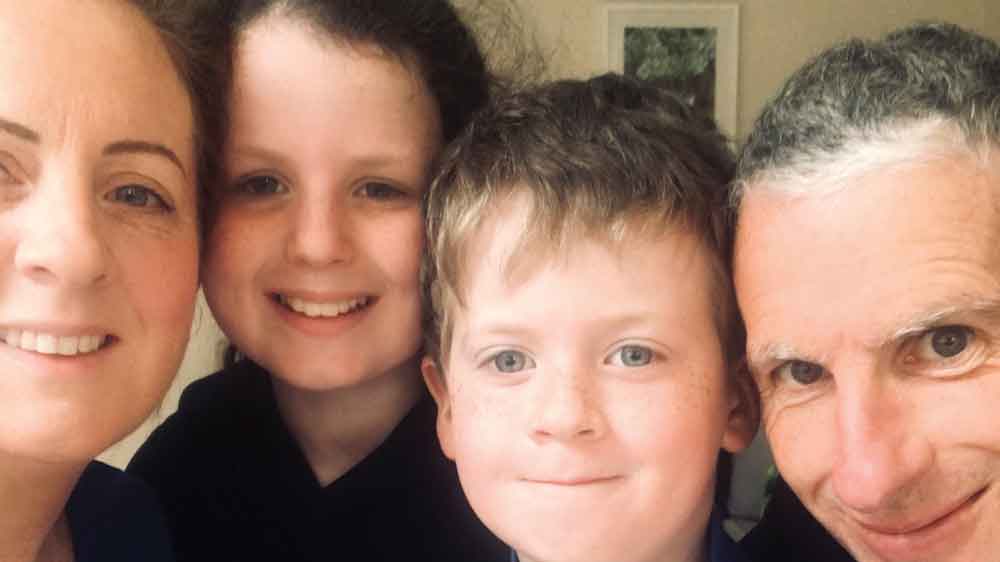 Evelyn, Sophie, Charlie and Will

AHEAD of Verbal Dyspraxia Awareness Day 2022 on May 14, Lucan-based organisation Finding Charlie’s Voice are running a ‘did you know’ campaign on social media, raising awareness for the condition.

Lucan woman Evelyn Byrne founded ‘Finding Charlie’s Voice’ – an organisation that helps raise awareness around verbal dyspraxia and supports families of children that have been diagnosed with the condition.

The mother of two was inspired by her son Charlie after he was diagnosed with verbal dyspraxia four years ago.

Speaking with The Echo about Verbal Dyspraxia, Evelyn said: “It is still considered the most severe rare neurological speech sound disorder.

Ratio is still 1/2 children in every 1,000 and unfortunately expertise within the profession is not great – something that is being worked on – but we are not there.

The impact on not being able to communicate (whether that is through AAC, sign, visuals or the spoken word) is much greater than speech alone – it impacts numeracy, literacy, anxiety and depression.”

In addition to raising awareness about Verbal Dyspraxia, Finding Charlie’s Voice is centred around supporting all children with speech and language communication needs by creating and donating communication boards to schools.

To date, 1,000 communication boards donated/provided at not for profit to schools all over Ireland and a further 30 in the UK and 10 in the USA and 350 Ukraine/English classroom posters donated to schools around Ireland.

On May 14, several landmark buildings will be lighting it blue for World Awareness Verbal Dyspraxia Day 2022 including The Convention Centre in Dublin and the McCann Fitzgerald Building in the Dublin Docklands.