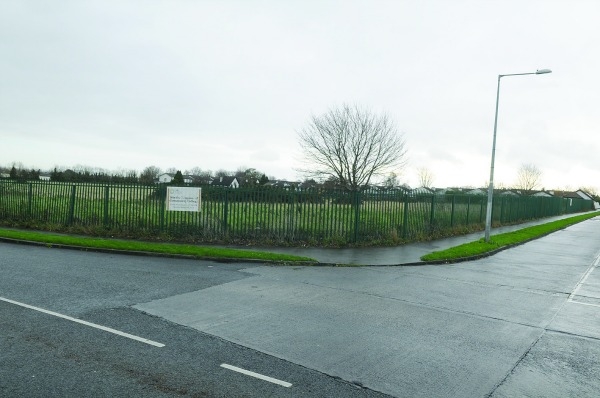 FOLLOWING concerns raised by local residents, vermin traps are to be laid on the site of the new Kingswood post-primary school where work started earlier this month.

Earlier this month, the Kingswood Heights Residents Association held their AGM and the problem of vermin being disturbed on the site by the construction work.

Anna Quinn, the Chairperson of the Residents Association told The Echo: “This was raised by a number of residents. The AGM was held on April 11 and work on the site started on April 18. Residents were concerned that work on the site would disturb the rodent population and they would go into the neighbouring estates.”

Local councillor Charlie O’Connor told The Echo that he had been er of residents about the issue.

He said: “This has been a problem before when work was carried out on the site. I have been contacted by a number of residents who voiced their concerns about a possible increase in the rodent population in their estates caused by disturbance from the works.”

A spokesman for the Department of Education told The Echo that vermin traps are going to be laid on the site.

He said: “The Department has contacted its Design Team on this issue. The Design Team has instructed the Contractor, who has control of and responsibility for the site, to arrange for a pest control specialist to attend the site to lay suitable vermin traps to deal with the issue.”