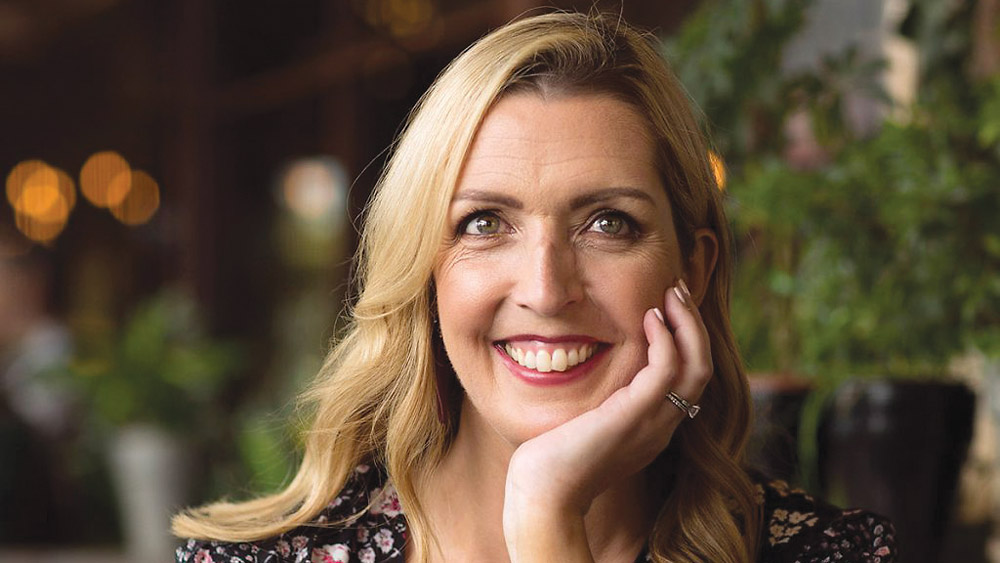 Vicky Phelan ‘certainly had an effect on us all’

CERVICAL cancer campaigner Vicky Phelan has been remembered as somebody who fought for accountability following the CervicalCheck controversy, with a book of condolences opened following her death, reports Hayden Moore.

Despite being terminally ill, Phelan courageously took on the fight to firstly expose the smear test scandal in 2018, and secondly, continue campaigning for accountability.

On Tuesday, Phelan died at the age of 48 surrounded by her family in Milford Hospice, Co Limerick.

“Vicky certainly had an effect on all of us,” Francis McNulty, Director of Services with Tallaght Cancer Support Group, tells The Echo.

“She said that she didn’t want any Government representatives at her funeral, she wanted action to be taken and she continued that fight the whole time.

“I hope that her fight is carried on because this is not over.

“She wanted somebody to be held to account, or take responsibility, for what happened to her and a lot of other women – and she just wasn’t prepared to let it go.

“Vicky and all 221 one of them led the fight, and now it is like we’ve lost our leader.

“My fear would be that this is all forgotten about and nobody will take up the gauntlet, because the fight is never over.”

Vicky was diagnosed with cervical cancer in 2014, after a smear test she had undergone three-years previously showed no abnormalities.

A CervicalCheck audit found that the original smear result was wrong.

In 2018, Vicky settled a High Court action to the value of €2.5m with Clinical Pathology Labs US, without admission of liability.

When Vicky revealed her ordeal after settling in the High Court, having refused to sign a non-disclosure agreement, it blew the controversy wide open.

CervicalCheck had not informed women that their smear tests were audited, and the mother of two was unwavering in calling for “accountability” and a “legacy that this will never happen again”.

The Limerick resident’s campaigning led to the Scally Independent investigation and report into the controversy, which ultimately led to the establishment of the 221+ support group and a State apology.

The Waterford native travelled to the United States on several occasions for treatment.

Following her death, 221+ released a statement highlighting the words that Vicky said just two-years-ago, urging those with responsibility to learn from their mistakes.

“I want action. I want change. I want accountability.”

Following her death, Mayor of South Dublin County Council, Cllr Emma Murphy, opened a book of condolences in Vicky Phelan’s memory and remembered her as a “trailblazer”.

“On behalf of the citizens of South Dublin I wish to convey my deepest condolences to the family of Vicky Phelan on her sad passing,” Cllr Murphy told The Echo.

“Vicky Phelan was a trailblazer who fought for the cause of Irish women even when in the most difficult times for her personally.

“Irish women owe Vicky Phelan a heavy debt of gratitude. Her courage, integrity and honesty is something that should be forever remembered. May she rest in peace.”

The book of condolences is open to the public at County Hall in Tallaght and is available online at www.sdcc.ie.

Tallaght Cancer Support Group can be contacted on 0864002736, emailed at ctallaght@yahoo.ie, and is open Monday to Friday, where they operate a drop-in service from 10am to 2pm.