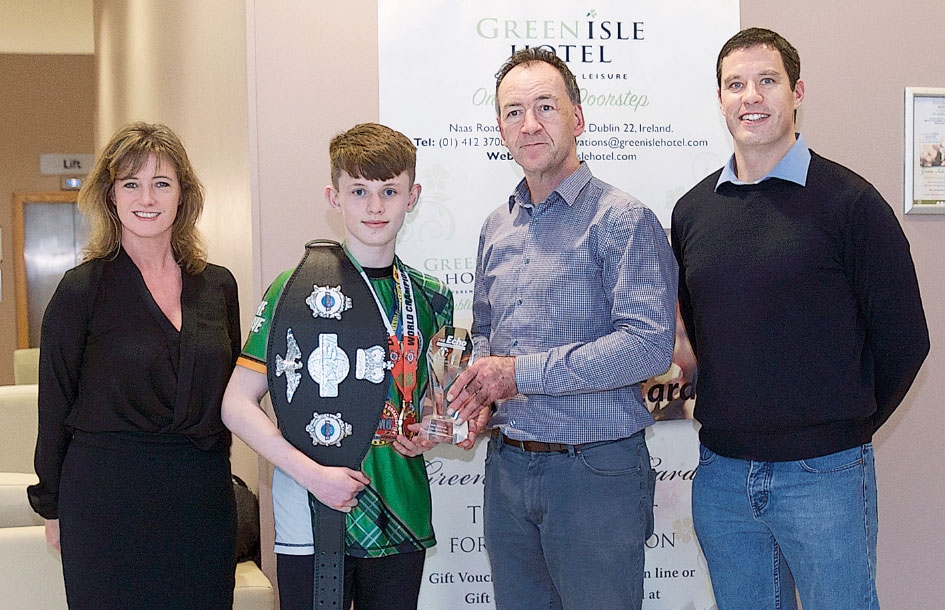 Zak Riddell from Kilnamanagh has enjoyed a great run on both the domestic and international kickboxing fronts this season.

A WMO Full-Contact title winner at last year’s championships in Spain, the Tallaght lad made it back-to-back Light Contact honours in the same organisation after taking gold in the 50kg division at last month’s competition, held in the ALSAA Sports Club.

There he surmounted Australian and English opposition on his way to the top of the podium.

And he followed that up by landing the ISKA 54kg title following his victory over Scott Carey in a highly competitive fight show in Tipperary.

Indeed it marked his first time fighting over five rounds, but he turned in a great performance to win every round and take a unanimous decision.

He, together with his brothers Jake and Josh, will soon be turning their attention to next year’s National Championships which offer a springboard into the WMO European Championships in Birmingham next May.