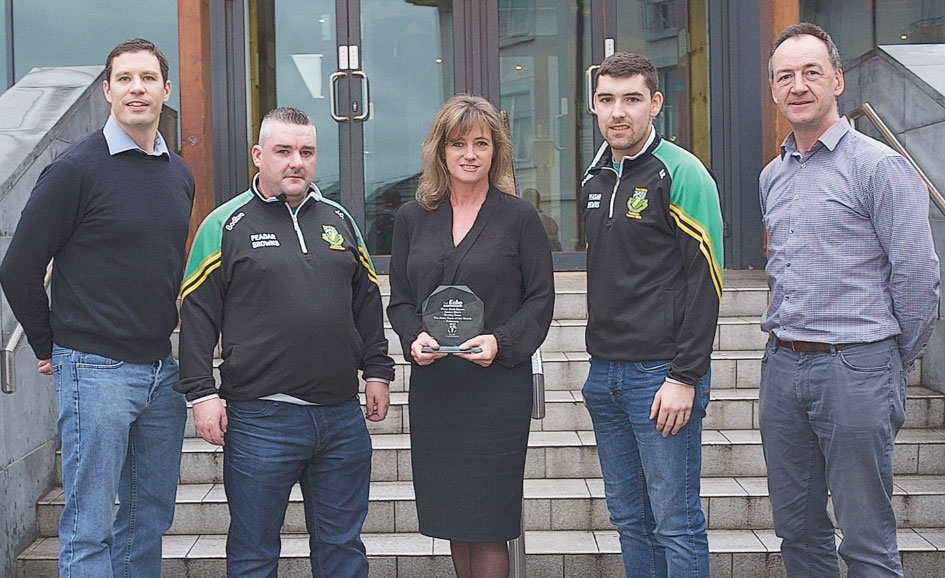 The team overcame a highly-fancied Na Fianna outfit in very difficult weather conditions with Kevin Ward serving up the winning point in a thrilling 0-10 to 1-6 victory.

Na Fianna went two clear six minutes into the second half when Aaron Jesson landed a point, while Cillian Heeney added another for the northsiders, but that man Ward hit back with another Davis’ score.

David Byrne levelled matters with a point for Davis and then edged his side in front for the first time.

The teams were tied again when Seamie O’Sullivan fired over an equaliser before they then proceeded to exchange scores as the match remained very much on a knife’s-edge.

Indeed this set up an exciting close to the tie, with Ward sending over a long range 65 metre free to secure the title for the Tallaght side.

They continued on to earn the right to represent Dublin on the provincial stage after beating Senior B outfit Raheny in a play-off.