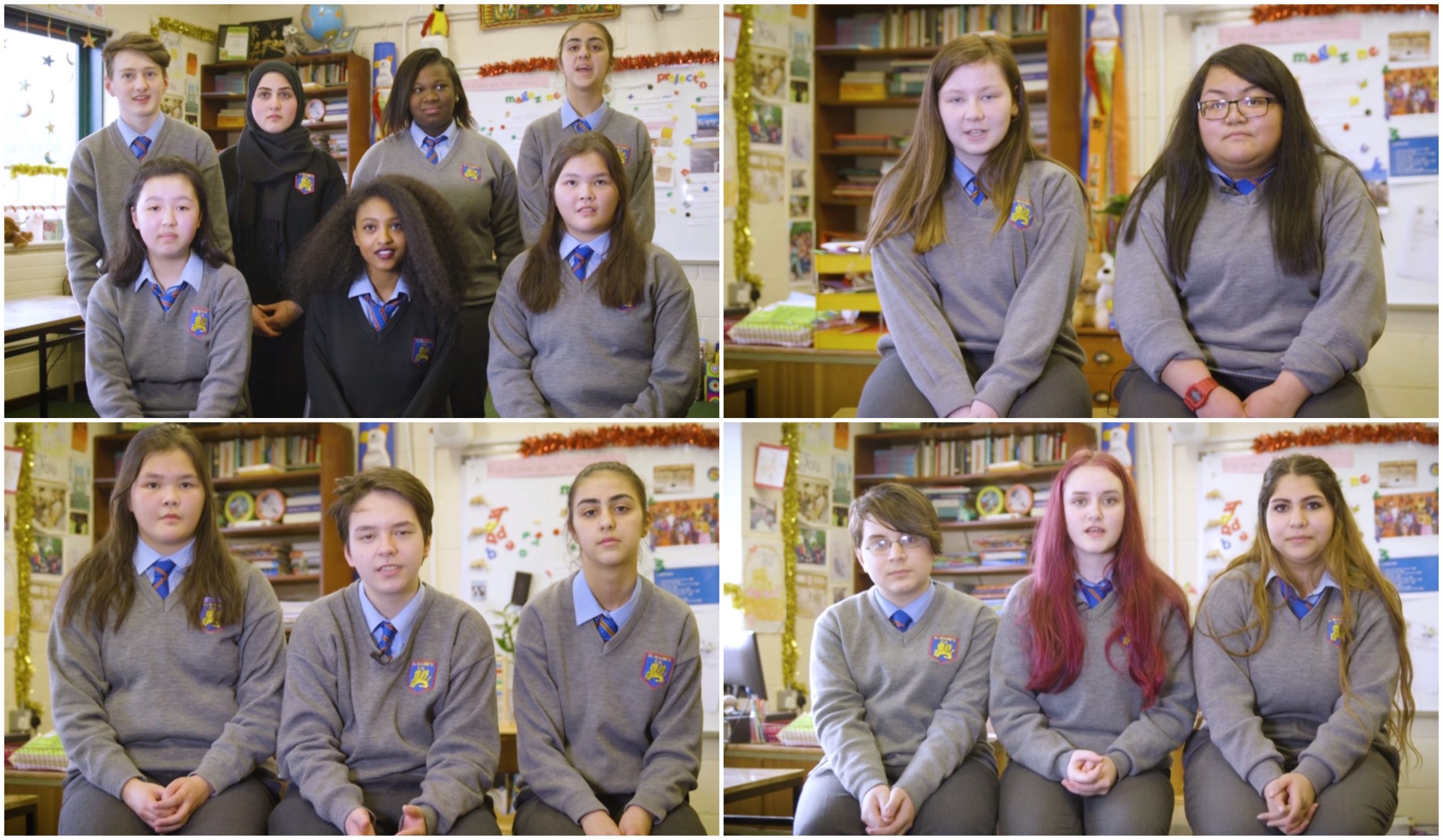 A local school has highlighted the joys of learning a foreign language.

Students at St Mark’s Community School in Tallaght, where more than 53 languages and dialects are spoken, are taking pride in their diverse backgrounds and sharing their skills with their classmates.

The secondary school took part in a magazine project by the Post-Primary Languages Initiative (PPLI).

This is an agency of the Department of Education and Skills who provide support for foreign languages education in Ireland. PPLI promote multilingualism – the use of multiple languages in society.

A survey of 800 students determined that 53 languages were spoken at the school, with 22 per cent of students not using English as their first language.

In an eye-opening video by PPLI, St Mark’s students described their project, which included creating a multicultural magazine which included translated songs and poems, group geography projects and profiles of historical figures.