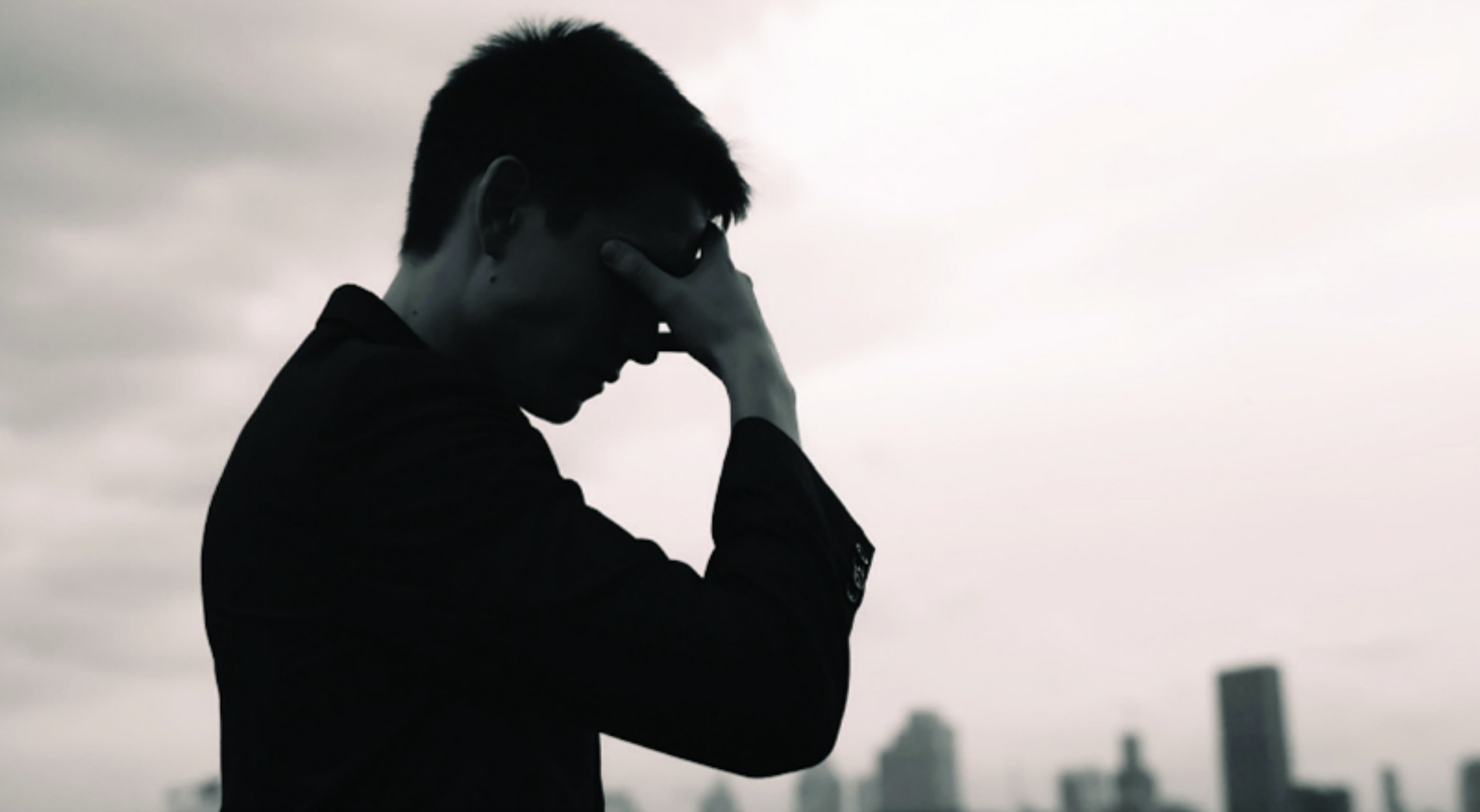 MORE than 30 people with addiction issues lost their lives to suicide in the Tallaght area in the last 18 months, “frightening figures” that have prompted community drug projects representatives to call for funding to curb the “spiralling deaths”.

Community drug representatives met last Friday to discuss the number of lives lost locally to suicide, and to call for funding to be made available to support drug projects in addressing this devastating loss of life.

Speaking with The Echo, Labour Party councillor Mick Duff, who is the co-ordinator of the Community Drug Treatment Project in St Aengus, stressed that more than 30 people with addiction issues lost their lives in the past 18 months to suicide.

However, he noted that sadly these figures are incomplete as not all estates have yet been included – which will result in the numbers rising.

“People passing away from drugs or alcohol is sadly nothing new, but the loss of life [to suicide] is progressively getting worse, with numbers increasing all of the time,” Cllr Duff said.

“Our initial findings show that more than 30 people [with addiction issues] passed away from suicide in the Tallaght area since January 2016.

“However, there are still areas that we have to collate information from.”

JADD [Jobstown Assisting Drug Dependancy] is working alongside Tallaght drug projects in collating the information, in the hope that funding will be provided for an independent body of research which will investigate the number of drug related deaths in the area, primarily focusing on suicide and mental health.

Cllr Duff said: “We will present our findings in the hope of securing funding for research.

“Once complete, we want to have these figures verified and we also want to get the conversation started around a strategy to reduce the number of deaths.

“We need to get this out in the public arena – these initial figures are frightening and as a nation we need to address this.”

He added: “People are literally falling off the face of the earth, but nothing is being said.

“It’s like it’s because it is a drug- or alcohol-related death that it’s not as important.

“These deaths have a huge impact on families, children and the wider community, and some Minister or Government department needs to take responsibility for it.

“We have to stop these spiralling deaths.”

The areas, so far, that have recorded a high number of deaths include Jobstown, Tymon, Fettercairn, Brookfield, Springfield, Killinarden and Kilnamanagh.

Community drug representatives are also calling for additional funding to be provided to projects to respond to the issue at a local level and support communities.

Anybody who may be affected by any of the above issues is encouraged to visit their local drug project or visit the Tallaght Drugs and Alcohol Task Force’s website, www.tdatf.ie, for information and contact numbers.