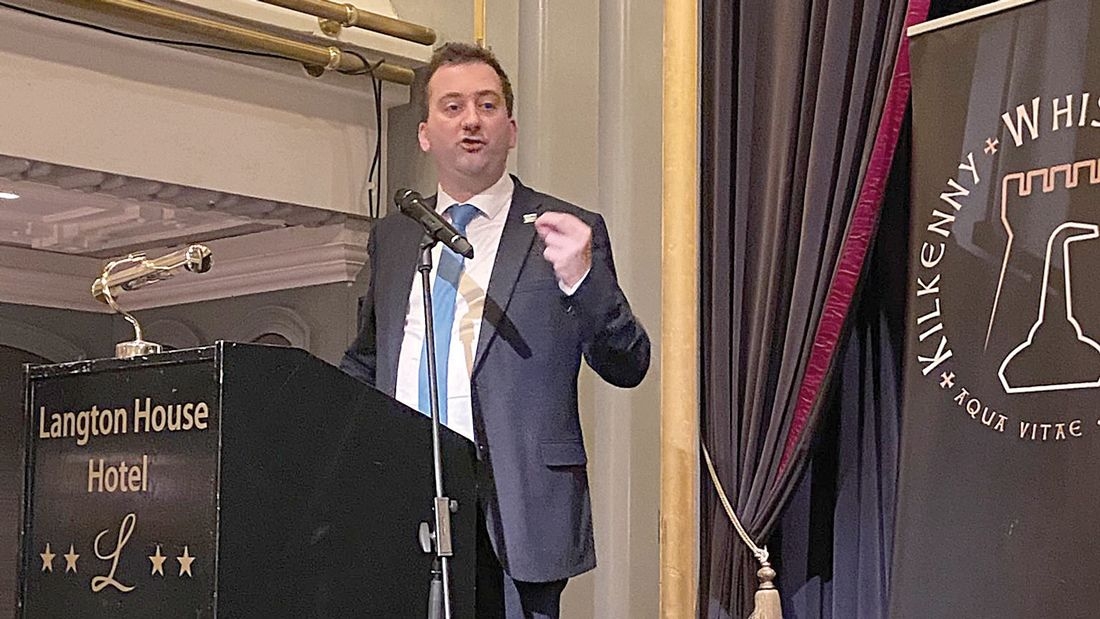 Visitors to distillery to exceed one million

FORMER Lucan councillor William Lavelle, head of Drinks Ireland/Irish Whiskey Association, says Irish whiskey is set to be a world leader in experiential tourism, after the number of visitors to distilleries in the country, exceeded 1 million in 2019.

“Exceeding 1m visitors annually is a massive achievement and I congratulate the managers and staff of our 17 visitor attractions on achieving this milestone,” said Lavelle, who stepped down as a Fine Gael councillor ahead of the local elections 2019.

Lavelle said many distilleries and brand homes have innovated and expanded their offerings.

“We’ve seen a marked increase in blending and cocktail classes, for example, along with more ‘meet the maker’, food-pairing, and seasonal special events.”

He said the increase in visitors last year was supported by the Taste the Island food and drink tourism promotion led by Fáilte Ireland.

However, the former government advisor believes the Irish industry will require a fresh approach to attract visitors, citing year-on-year trends which point to potential challenges.

Mr Lavelle said it will prioritise its promotional activities in the US and Canada, working closely with state tourism agencies. It will also continue to keep a close eye on the impact of Brexit on tourism figures.