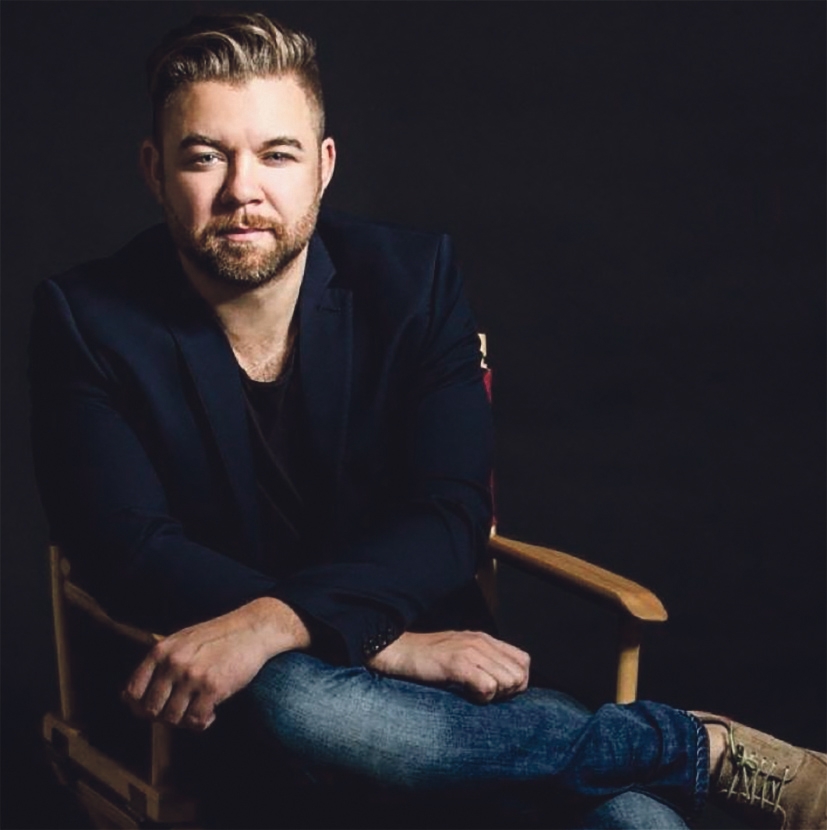 MARC Cleary first set foot on Californian soil over ten years ago when he was working as a choreographer, and after making Los Angeles his home he decided to pursue his passion for screenwriting and directing.

The Walkinstown native has enjoyed success after winning nine movie awards for his short film ‘Pepper’ and having his first pilot picked up by Warner Brothers and The CW.

The past pupil of Greenhills College spoke to The Echo about his experiences in Hollywood, and the Californians’ inability to master the art of good Chinese food.

You originally moved to California when you were working as a choreographer, what was the most exciting project you were involved in the US when you were a dancer?
The most exciting project was Jennifer Lopez's video for 'Papi'. It was a great set, I got to work with a lot of my friends, and I even came home with a few battle scars. The night I got my visa approved was also pretty memorable. We were dancing on the flight deck of the USS Midway in San Diego and the band were playing 'Star Spangled Banner' while the fireworks went off. It was a nice official welcome to the US.

Why did you decide to then focus on screenwriting and directing?
I had been writing for a while but had just started my first feature film screenplay when I met Laurence Mark at an event, and he later went on to mentor me. That was the push I really needed to tell myself ‘You can do this!’. My directorial debut came after I wrote my first short film and couldn't find a director with the vision we needed for it.

Your short film ‘Pepper’ centres on a chance encounter between an ageing drag queen called Pepper and a young boy who’s looking for his older brother who was kicked out of home for being gay. Why did you feel it was important for this story to be told?
I wanted this story to pack a punch and shed light on some social issues, but not as an LGBT film. We were adamant that it wouldn’t be categorized that way. It’s simply a film about a broken family that happens to have a drag queen in it. A lot of my friends went through rejection from their families for various different reasons so it’s an important piece for everybody. I was lucky enough to have the most supportive parents ever, so it was a great challenge for me to write the film.

What was the reaction to ‘Pepper’ like?
It was overwhelming actually. It travelled around the world picking up nine film festival awards in total, and it opened up a lot of doors. It also was the piece that got me accepted into James Franco’s filmmaking school, Studio 4. I owe a lot to that little film.

What are you working on at the minute?
I’ve put film on hold for a minute and have been focusing on TV for the last couple of years. I sold my first pilot to Warner Brothers and The CW and now have another one in development with Wise Entertainment. I have three other pilots in my back pocket and two other short films; ‘Casey and the Hollow Beat’ and ‘The Last Page’, both dealing with intense social issues.

You’ve mentioned before that anyone who moves to LA shouldn’t expect immediate success, and that living in LA should be considered “an investment”. When did you realise that this was the case?
I always thought I was doing pretty well, I mean, I was doing alright… but nowhere near how well things were going after the ten-year mark. It’s got nothing to do with how long you spend here, but you do have to go back to square one and build a solid foundation. I got side-tracked with the Hollywood lifestyle and it’s only in the last few years that work has been my number one priority, and it’s starting to pay off.

What do you miss about Dublin?
Chinese food. The Americans laugh at me when I say that but they have no clue how good Charlie’s is! I also miss the banter, it’s just not the same here. People back home are taken at face value and I love that.

What’s your favourite thing about living in LA?
The weather, the opportunities, and the fact that depending on which direction I drive, I can be at the beach or the snowy mountains in an hour. I also love being surrounded by film. People talk about it all the time, they’re shooting movies at the end of your street, there’s daily screeners and events. For a film nerd, it’s an amazing energy to be around.
To find out more about Marc’s work, you can check out his website www.marccleary.com and follow Marc Cleary on Facebook.