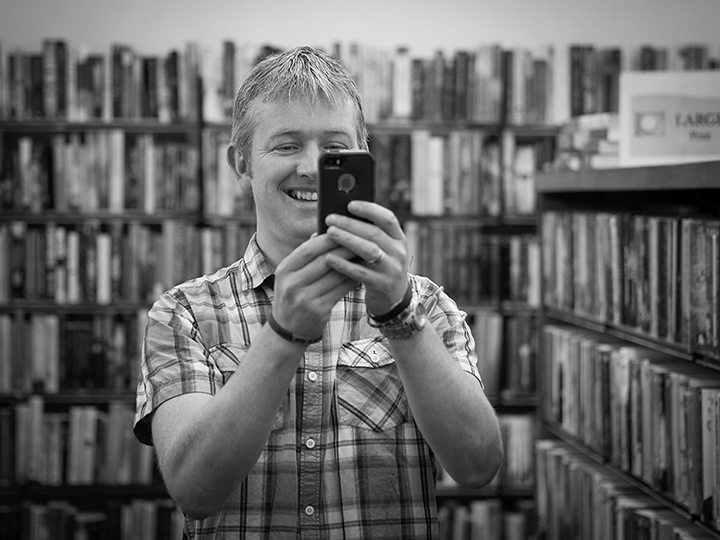 MEMBERS of the Clondalkin Library After Dark Writers’ Café are shortlisted for the Carousel Award Prize for Independently Published Authors 2017.

Their anthology, Selfies and Portraits: Snapshots from the Library After Dark Writers’ Café was published in October 2016 and was edited by Colm Keegan, an award-winning writer and performance poet. The award ceremony will take place on Wednesday, October 25 in the Teachers Club in Parnell Square.

The members of the Café met once a month on Friday from January 2015 to December 2016 to learn their craft from a series of mentors, including Catherine Dunne, Louise Philips, Tanya Farrelly and Donal Ryan. The group continues to meet regularly.

The anthology is for sale in all South Dublin Libraries as well as on the website www.southdublinlibraries.ie