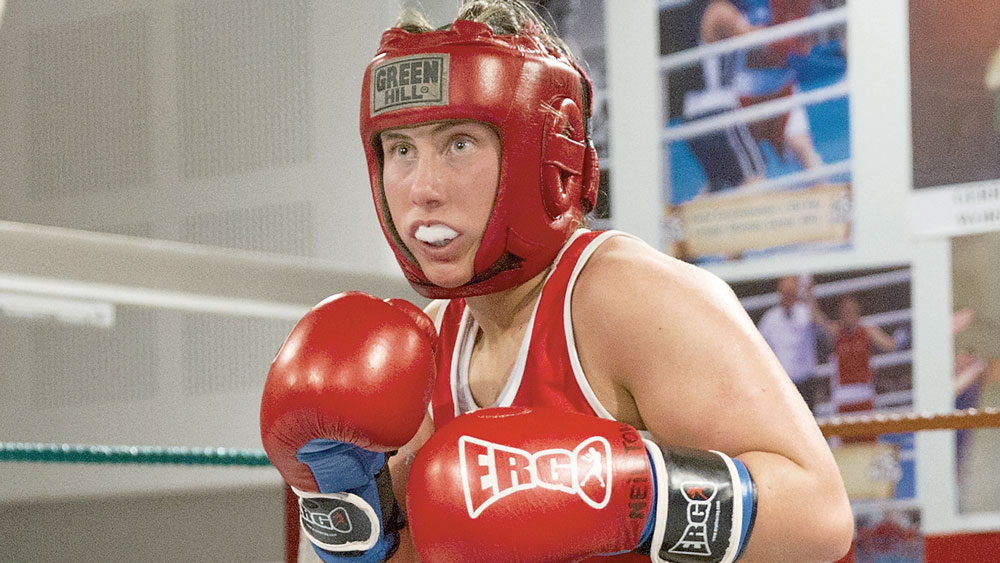 Winnie creates a piece of history in Neilstown

Courtesy of her impressive victory against Donegal native Craig in the 63kg decider, McDonagh became the first senior female title winner to come out of the Ronanstown-based club. Her triumph at this grade is all the more remarkable when you consider she is still just 18 years of age.

Thanks in no small part to the tutelage of the Neilstown coaches, McDonagh appears to have a bright future ahead of her in the sport. This senior crown was the second major honour that she picked up in 2022.

At the European Youth Championship in Bulgaria back in April, she earned a bronze medal after getting the better of Ukraine’s Yulia Filippova at the quarter-final stage of the women’s light welterweight category. She subsequently lost out to Valentina Marra of Italy in a penultimate round bout, but nonetheless emerged as one of eight Irish boxers to achieve a podium finish at this particular tournament.

While she had to contend with some injury problems throughout the calendar year, McDonagh ensured she ended the boxing season on a high.

At the semi-final phase of the adult super lightweight championship at the National Stadium on October 22, McDonagh enjoyed an accomplished win at the expense of Carlow fighter Gemma Walsh.

Craig did subsequently provide her with a stern examination, but McDonagh held firm throughout their title showdown. Thanks to some excellent three- and four-punch combinations – coupled with some outstanding counter-punching – McDonagh proceeded to seal a trailblazing victory in fine style.

Although this is an outstanding achievement, McDonagh is far from an overnight success. She first joined Neilstown as a 10-year-old in 2014 and despite only intending to stick around for a few months to maintain a level of fitness, she has been a mainstay of the club ever since.

It didn’t take long for success to come McDonagh’s way and she had won a total of six national boxing titles by the time she turned 16. The first big milestone of her career was achieved on May 21, 2016, when she became the first female All-Ireland champion to represent Neilstown at any grade.

When you consider the club has been in existence since 1979, it gives you a sense of just how big an impact McDonagh is making in the world of women’s boxing.

A former student of St Ronan’s NS, Deansrath Community College and Carline Learning Centre in Lucan, McDonagh has a stated goal of qualifying for the Olympic Games in Paris a little under two years from now and emulating the past feats of boxers like Katie Taylor and Kellie Harrington by coming away with a medal to show for her efforts.

A strong 2023 will go a long way towards McDonagh reaching this target and her recent championship triumph suggests she is currently heading on the right path.