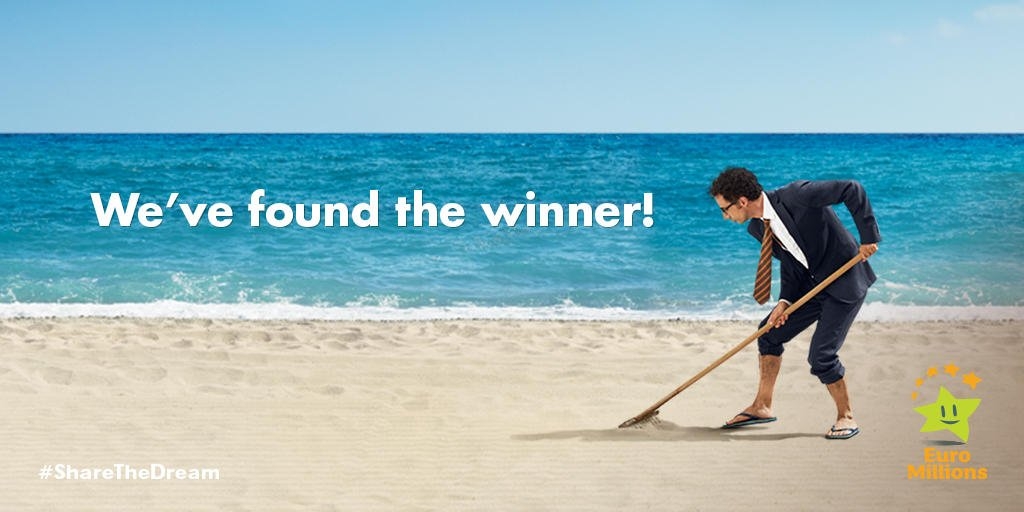 A Euromillions ticket sold in the Dublin is the winner of the €88 million jackpot.

The National Lottery have this evening confirmed the ticket was sold somewhere in the capital.

Following Tuesday night’s #EuroMillions Irish jackpot win of €88M, we can confirm that the winning ticket was sold in Dublin. #ShareTheDream

There was much speculation throughout the week about where the ticket was sold, with Cork being tipped as the location.

It was confirmed yesterday that the winner or winners had made contact, but their identity still remains a mystery, although they are expected to collect their prize next week.

The lucky winner or winners had all five numbers and have netted a cool €88.587,275 million.

NEWER POSTDublin Fire Brigade battle fire at Tallaght takeaway
OLDER POSTMartin Finn: He gave his life to save his daughter