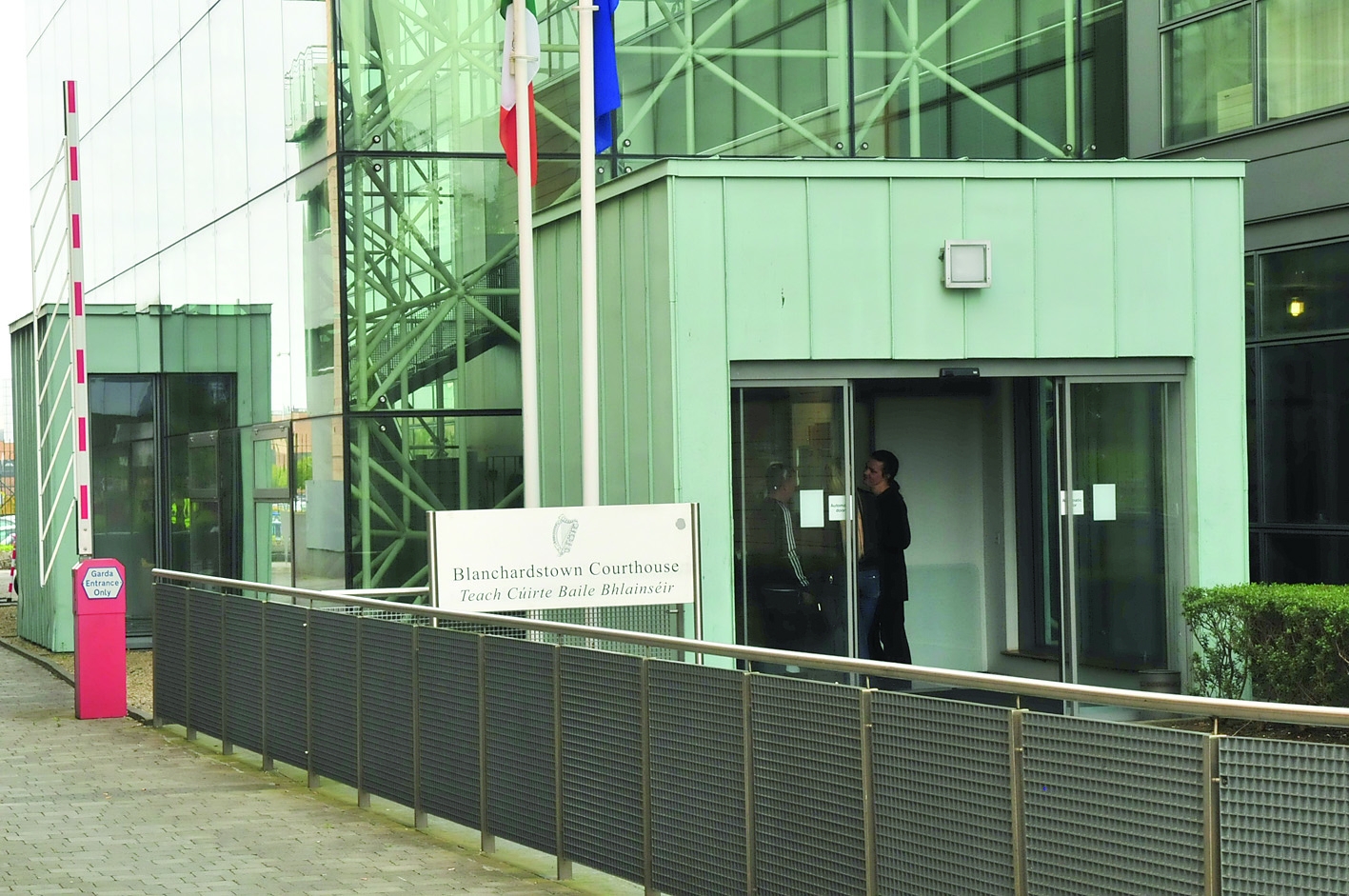 A WOMAN accused of stealing makeup from a pharmacy in Rathcoole has appeared before Blanchardstown District Court.

Esmeralda Chiciu, aged 20, with an address at Raheen Court, Tallaght, is charged with stealing makeup worth €150 from Rathcoole Pharmacy, Main Street, Rathcoole, on September 13, 2016.

Judge Mitchell asked what was alleged. The sergeant said it will be alleged that on September 13 last, the woman was observed taking makeup worth €150 from the Rathcoole Pharmacy and leaving without paying for it.

He remanded Chiciu on continuing bail for a month for a plea or a date for hearing.