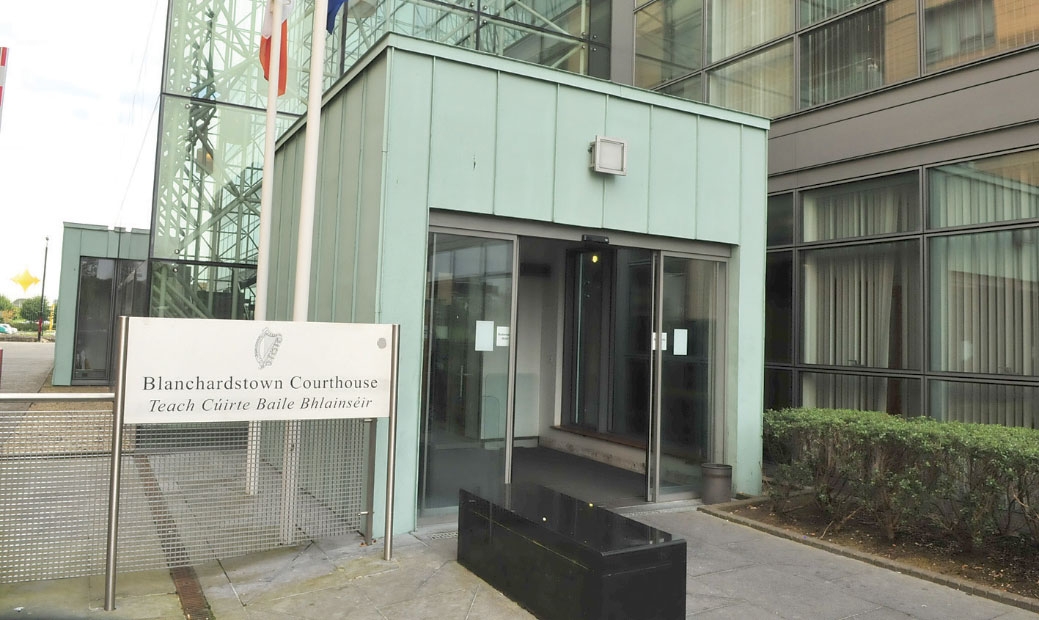 While working in the café, Angela Martin would pocket the notes when a customer paid and then give them change from the till.

Sergeant Maria Callaghan told Judge Ann Ryan that there are 131 charges on dates between July 3 and August 4, 2016.

She said that Judge David McHugh had previously accepted jurisdiction.

Sgt Callaghan  said when a new manager came in to the café, he became aware of a discrepancy in the till.

A CCTV operation was put in place and Martin was caught taking cash.

A customer would pay for an item, Martin would fold the note and put it in her pocket and would then give the customer change from the till.

She said that the customers would not be aware that the theft was taking place.

She said Martin had no previous convictions and added that Martin had made a voluntary cautioned statement to the gardai but no monies had been recovered.

Martin,  aged 62, with an address at  Greenfort Lawns, Clondalkin, pleaded guilty  to 131 charges of theft of cash totalling €5,832 on dates in July and August 2016 from Marks and Spencer, Liffey Valley, Clondalkin.

Martin’s counsel, Jennifer Jackson Bl, said her client was ashamed and remorseful for what she had done.

She said Martin’s neighbours were all aware of the case.

Ms Jackson said Martin had been married to her late husband for 35 years and she is now on a widows pension.

Ms Jackson said Martin had lost control of her financial affairs and she was too embarrassed to ask her children for the money.

Ms Jackson asked Judge Ryan to put the case back for 12 months.

Judge Ryan wondered if Martin could pay back the money at €10 a week.

She remanded Martin on continuing bail for three weeks for proposals for payment of compensation.