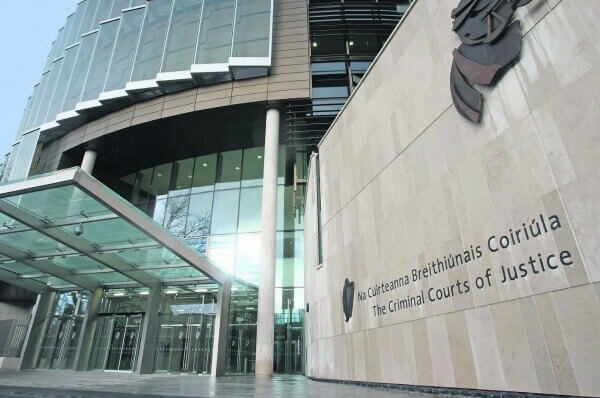 A DUBLIN man accused of attacking and violently holding three women in his home against their will during separate incidents has been denied bail, by Tom Tuite.

Aaron Barwell, 26, of Coldcut Park in Clondalkin, was charged at the weekend after gardai received complaints from three women who worked as escorts and had each been at his apartment on different dates.

He is accused of three counts of false imprisonment and assault causing harm to them, on January 29, August 13 and last Friday, August 27.

He is also accused of making threats to kill or cause serious harm to two of the women during the incidents in August.

He made no reply when charged, Detective Sergeant Niamh Guckian told Judge Conal Gibbons at Dublin District Court on Monday.

The accused appeared via video-link as a result of Covid-19 precautionary measures.

He did not address the court.

Detective Sergeant Guckian objected to bail citing the seriousness of the case.

Judge Gibbons made an order restricting reporting of the evidence which formed the basis for the objection to bail.

Cross-examined by defence solicitor Donough Molloy, Detective Sergeant Guckian agreed his client had no prior convictions or any history of bench warrants.

She confirmed the accused told gardai that at the weekend the third escort stole cocaine from him and that caused an incident.

Mr Molloy put it to her that after the first alleged incident, his office contacted investigating gardai and gave Mr Barwell’s instructions.

The second incident on August 13 came to light after he was arrested at the weekend and was then held at Ronanstown garda station, the court heard.

Pleading for bail, Mr Molloy asked the judge to note his client has provided gardai with an alternative account: the third incident was prompted by a theft of cocaine, and the others arose after disputes over payment.

After the first incident he had instructed a solicitor to liaise with gardai.

Mr Molloy said his client had the presumption of innocence and his trial may not be reached for two years.

He was not a flight risk and was willing to abide by conditions, the solicitor submitted.

The Director of Public Prosecutions (DPP) has directed trial on indictment in a higher court.

Judge Gibbons refused to grant bail and remanded him in custody pending the preparation of a book of evidence.

Mr Barwell, who did not address the court, will appear again at Cloverhill District Court on Friday.

Legal aid was granted after the judge noted Mr Barwell had previously been working and earning a limited salary but he had become unemployed. 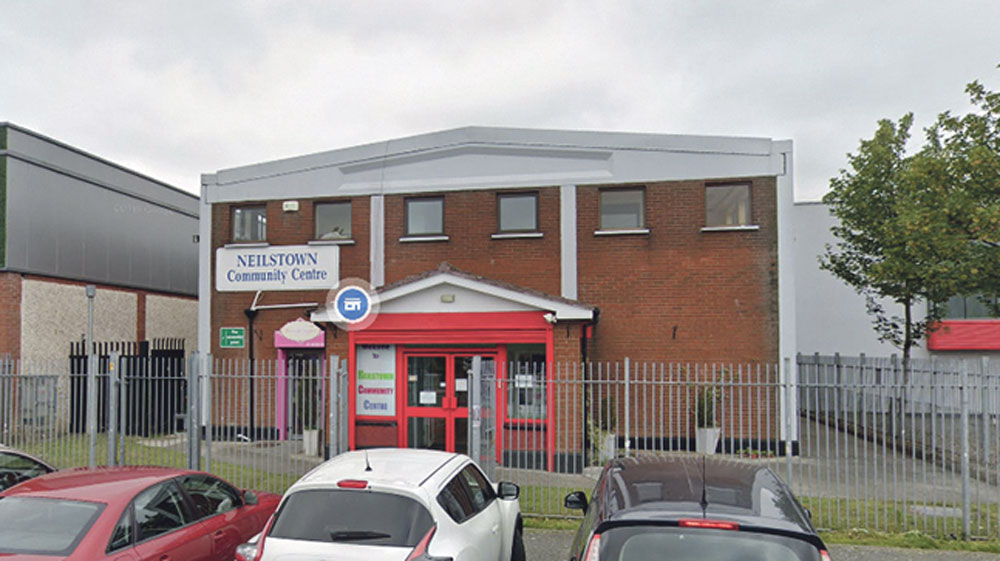 Community groups in for the ‘long haul’ to retain centre control

NEWER POSTNature on our doorsteps: Wasps, but not as we know them
OLDER POST‘Yup D12’ art mural project creates a positive connection