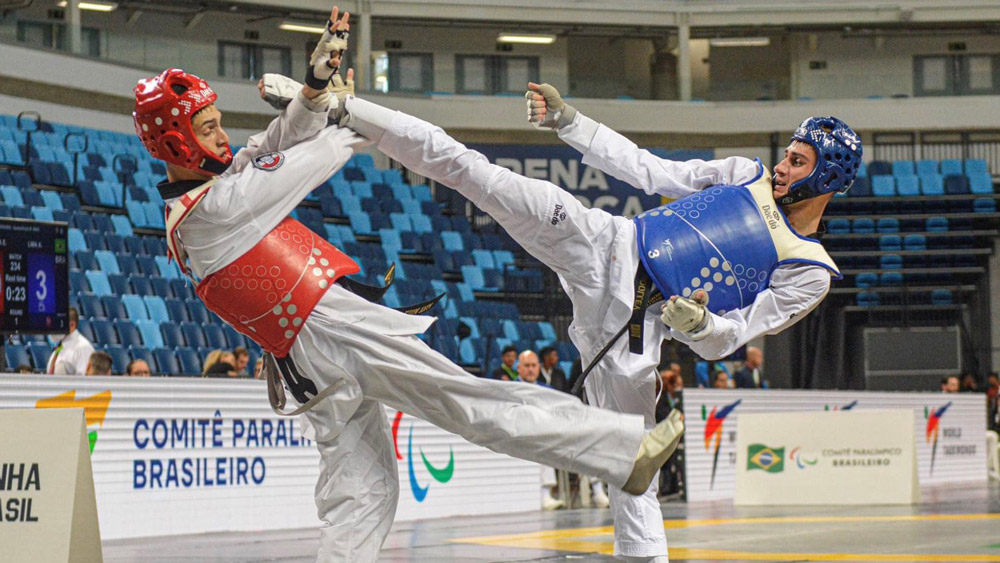 JACK WOOLLEY added to his World and Olympic ranking points when he won bronze at the Rio Open G2 event in Rio de Janeiro.

Fighting at the venue of the 2016 Olympic Games, the South Dublin Taekwondo competitor received a bye in the Round of 32 before then surmounting the challenge of Brazil’s Clauder Gomez 41-3 to reach the last eight of the tournament.

A thrilling quarter final saw him go up against Brazilian, Matheus Bartholo who caught the imagination of the lively home crowd, until Woolley garnered some momentum in the final round to secure a 35-19 victory.

In what proved the final match of the day for the Tallaght man, he was pipped by another Brazilian, Eduardo Baretta and consequently had to settle for bronze.

With double ranking points on offer, Woolley secured a further 7.2 to add to his collection for this year so far.