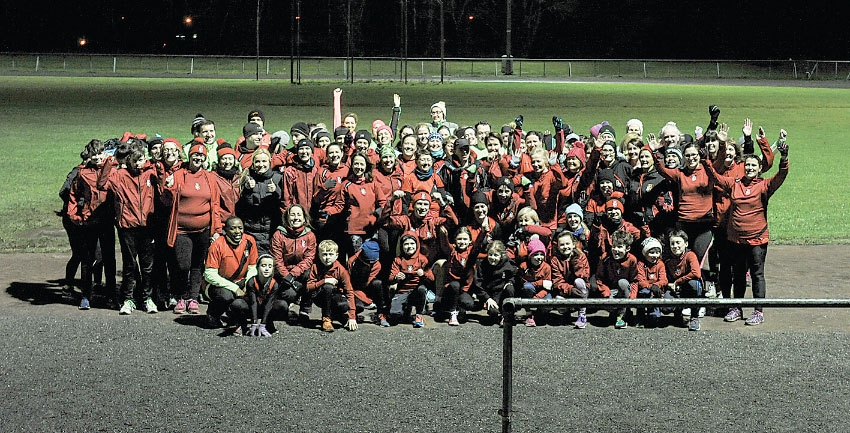 MEMBERS of Lucan Harriers got “a terrible kick to the stomach” when they were informed recently that the contractors hired to build their new track have gone bust.

The Crawford Group Ireland earlier this year started work on the €600k track but work has ceased at the site recently, The Echo understands.

A Spokesman for Lucan Harriers told The Echo: “It is our understanding that the Crawford Group Ireland are now insolvent and are not in a postion to honour their contract with Lucan Harriers and South Dublin County Council to build a track."

He added: “This is a terrible kick to the stomach for the club as so many members have been involved in fundraising for this project."

In October 2015, the club received €200,000 in sports capital funding for the track and they have been fundraising continuously for the project.

It was expected that the track would be ready in four months but the club will now have to go back to the drawing board.

The spokesman for Lucan Harriers said that it is unclear what the next step will be for the club.

He said: “We intend to inform our members. We are going to have to see if we can get another contractor to carry out the work.”

The Echo attempted to contact The Crawford Group Ireland by telephone but we were unable to leave a message.

Fanchea Gibson, PRO of Lucan Harriers Athletics Club told The Echo: “We heard that Crawfords who are building our track have gone into administration.

“We are working with South Dublin County Council on the next steps and our priority is still building a new athletics track for Lucan.

“We have a vibrant club of 320 members and will continue to work together for this new facility.”