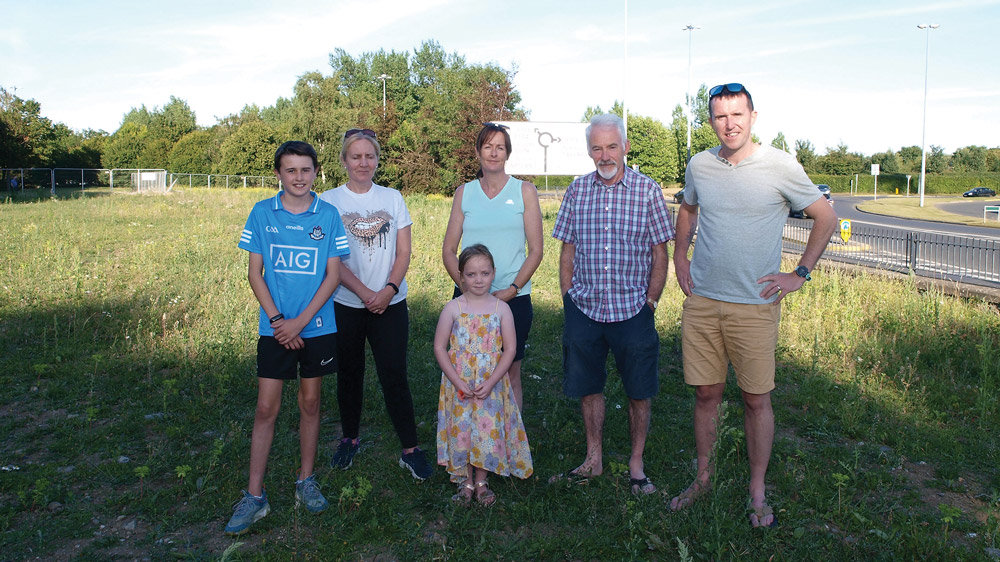 Works by Irish Water leaves residents with a ‘quagmire’

RESIDENTS in a Clondalkin cul-de-sac claim they have been “treated with contempt” as works by Irish Water at Alpine Heights, have been “left in a mess.”

Works began three months ago on new pipes, but stopped eight weeks ago, and nobody has been able to find out why, according to Alpine Heights resident Brian Stirrat.

He says residents have contacted Irish Water, contractor GMC and South Dublin County Council to find out if the works will be completed.

“We got very little notice that the works were to start three months ago,” said Mr Stirrat.

“They needed new pipes, dug up tonnes of earth. It’s a small cul-de-sac and you had massive trucks and diggers in – we had to move cars.

“But we came to an agreement that they would not block us, they would go slowly in and out. They promised us that it would be put back to normal, but it has been eight weeks now, we have been treated with contempt from the start.”

Residents say the uncompleted site and fencing blocks access for a children’s playspace area, and has led to dumping and scramblers.

Tony Dunne, another Alpine Heights resident who has lodged a complaint, estimates “80 per cent” of the work is completed at the site.

“Initially, they started work on the road around the corner, but then opened up our small road to reverse in big trucks, it was for access but dangerous if kids were around,” said Tony.

“I see kids climbing the fencing and if someone gets hurt, who is liable ? It is a lovely green area.”

According to Brian, the fencing is still up “but we had to cut back weeds to get access.”

“A lot of people meet there, kids play football. There is no sign of it being re-grassed. It is a quagmire, with dumping and rats. I’ve been onto authorities involved, but we have had no explanation. I accept that the grass will be gone for this season but it will get worse in winter.”

The Echo contacted Irish Water and South Dublin County Council for comment, but did not receive a reply at the time of going to print.