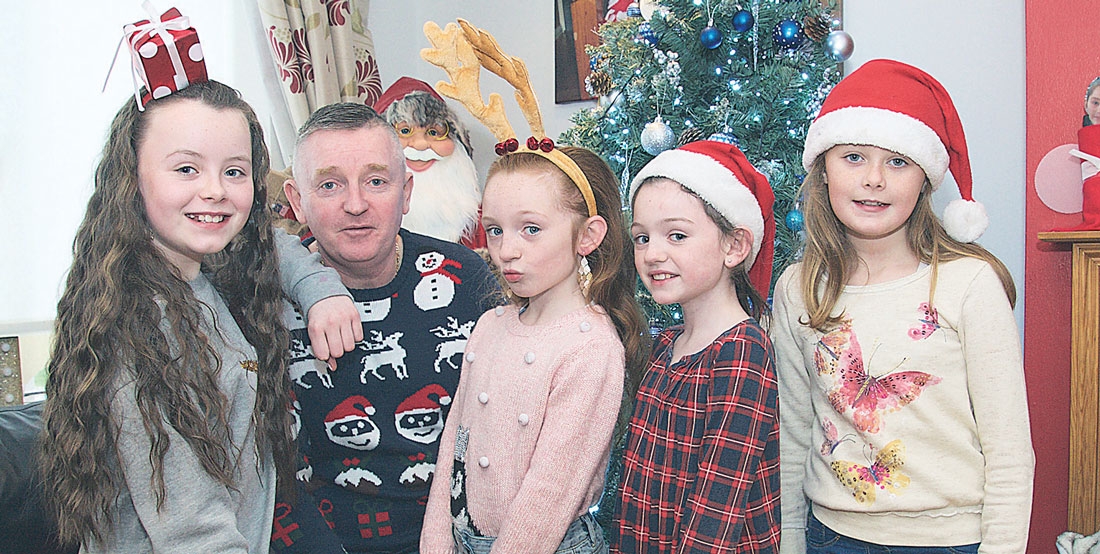 World peace for Christmas, in memory of Johnny Preston

A SONGWRITER is hoping that his festively themed song about peace will gain traction this Christmas, in memory of the song’s co-writer Johnny Preston, who passed away last October, reports Aideen O’Flaherty.

Stephen Hoare, originally from Ballyfermot, but who now lives in Tallaght, released ‘World Peace for Xmas’ last year, is now hoping to spread the peaceful message of the song even further this year in memory of the song’s co-writer, Killinarden man Johnny Preston.

The song centres on a schoolchild whose teacher asks him what he’d like for Christmas, and he replies that all he wants is for his father, who is a soldier, to return home, and for there to be world peace.

Stephen told The Echo: “My father was in the army, and years ago when I was about nine years old my father was away on peacekeeping duty.

“I remember I started crying and a woman asked me what was wrong, and I told her my dad was in the army and I was worried that he was going to die.

“Recently, I started thinking about what the best gift I could give to my twins would be, and I realised it would be world peace.”

He combined these two things to create the song, and while he was chatting to Wendy Preston one day when they were collecting their kids from Scoil Chaitlín Maude, she mentioned that her father Johnny was a musician and that he could compose the music to go with Stephen’s lyrics.

The song was recorded in Rua Red in Tallaght last year, where the children had a “great day” filled with excitement.

Speaking about the passing of Johnny, Stephen said: “This year it’s more important [for the song to be listened to], as it’s in Johnny’s memory and we’d like to let him know that we still speak about the song.”

He added: “It’s a feel-good song, there’s nothing better you can give than world peace.”

You can listen to ‘World Peace this Xmas’ at youtube.com/ watch?v=aJMX0Qc0qPU.