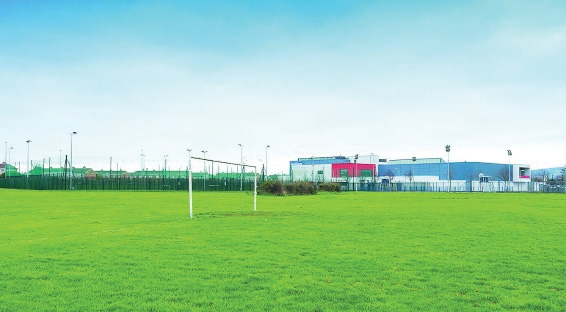 World War I medals found and handed to historian

A TALLAGHT historian is looking for the owner of the two World War One medals which were found in a field close to Jobstown last year.

The two medals, which are on a chain, belonged to a man named Kinsella and the medals both have his name, service number and rank inscribed on them.

The medals were found in a field close to Jobstown and were handed over to local historian Micheál Whelan, who has an interest in the war.

Micheal told The Echo: “These were handed over to me after being found and they could have either fell off the person who was wearing them or maybe they were taken in a robbery and dumped.

“Whoever owns these will know straight away, they probably hold great sentimental value for somebody and I’d love to see them getting back to their owner.”