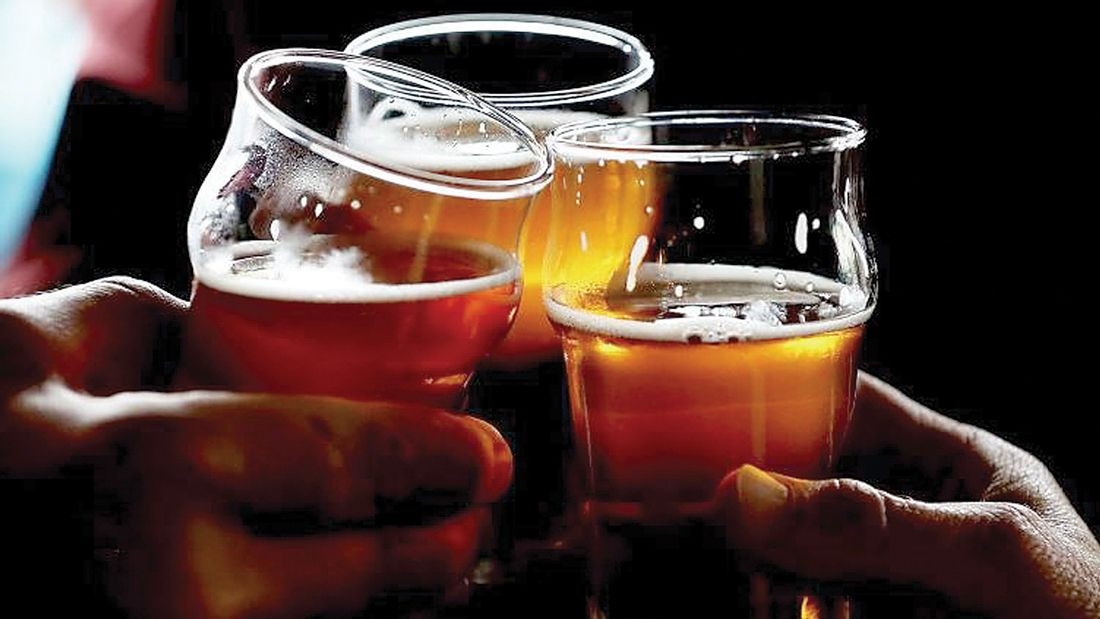 RECENT studies and testimonies from project workers indicate a worrying increase of alcohol and substance abuse during Covid-19.

Tens of thousands of people were laid off work in the South Dublin County, restricted in their movements, but had access to Covid-19 payments.

Over the last three months, alcohol sales have performed strongly  – in part helped by the good weather.

A Drinkaware analysis this week discovered a “disproportionate number of men drinking to cope” during the pandemic - citing a sharp increase of 66 per cent in 2020 versus 56 per cent in 2018.

Childline also reported an increase in calls for the service over the last few months, which they attribute to the restrictions imposed on young people through the lockdown.

Meanwhile, more than 50 per cent of Irish respondents to the Global Drug Survey said the frequency of their drinking had increased by some capacity since Covid-19 restrictions were implemented.

“Alcohol is always there, you can get in 24/7 and that availability needs to be addressed, “said Dublin City Councillor Tara Deacy (Soc Dems).

“It goes back to the Alcohol Bill which was not funded. Early on during covid, you had the average drinker sharing their one glass of wine on Tik Tok. But there has been an increase of domestic violence, with people stuck at home and throwing alcohol into the mix. Refuge centres are full, and those kids have been forgotten.”

Drugs and Alcohol task forces have remained fully operational and are still running the same services via one-to-ones, zoom meetings and in people’s gardens.

“The city council budget is down by millions but there seems to be a sense of ‘let’s just ride the wave.’ We have time now to prepare an equitable plan.”

Regarding drug use in the area, Cllr Deacy notes crack cocaine and heroin is “still happening” and service workers are working to combat the recent surge of laughing gas and “slight emergence” of jelly cannabis, which can be bought online.

“We have a huge increase of nitrous oxide in Dublin and we are putting together an online campaign around that,” she said.

“Cannabis remains the number one substance. Referrals dropped a little bit, the structure in teenagers lives is not there, with school not open and lockdown in place,” said Dr Smyth.

“For some oddly enough, it has been helpful to be away from other people so they can work towards cessation of substance abuse.”