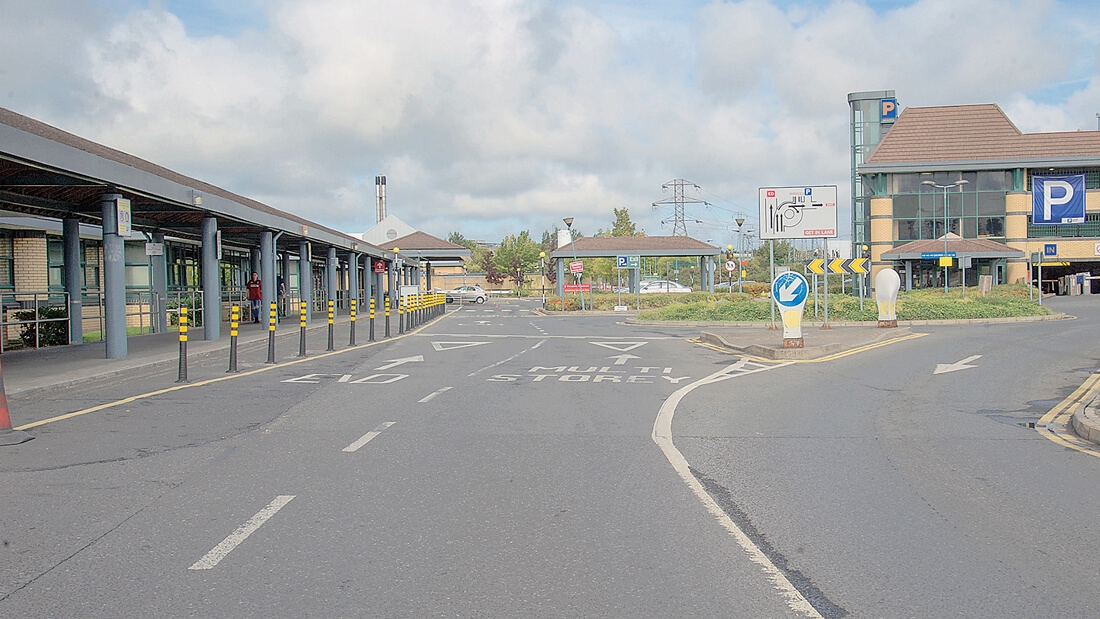 TALLAGHT University Hospital has seen a return to normal levels of Emergency Department attendances in recent weeks, according to the chief executive officer of the Dublin-Midlands Regional Hospital Group.

Although, the level of activity in the Emergency Department has seen a decrease compared to the same time last year, which is a trend that has been replicated in hospitals nationwide since the onset of the Covid-19 pandemic.

This information was released at a recent meeting of the Regional Health Forum, in response to a question that was raised by Fianna Fáil councillor Charlie O’Connor, where he sought information about trolley figures and activity in TUH’s Emergency Department.

In response, Trevor O’Callaghan, the CEO of the Dublin-Midlands Hospital Group, stated that there has been “no breach” of the trolley counting system that the hospital carries out at 8am, since the beginning of March.

This year, 1,015 less patients have been on trollies in comparison to figures for last year, showing a reduction of 53 per cent for the first five months of the year.

According to the CEO, this 2020 reduction follows the trend from 2019 which saw a reduction of 1,600 trollies.

He added: “At certain times of the week/day we experience peaks in attendances, [and] priority is given to ensuring that the patient experience times are kept to a minimum.

“TUH has however seen a return to normal ED attendances in recent weeks.”