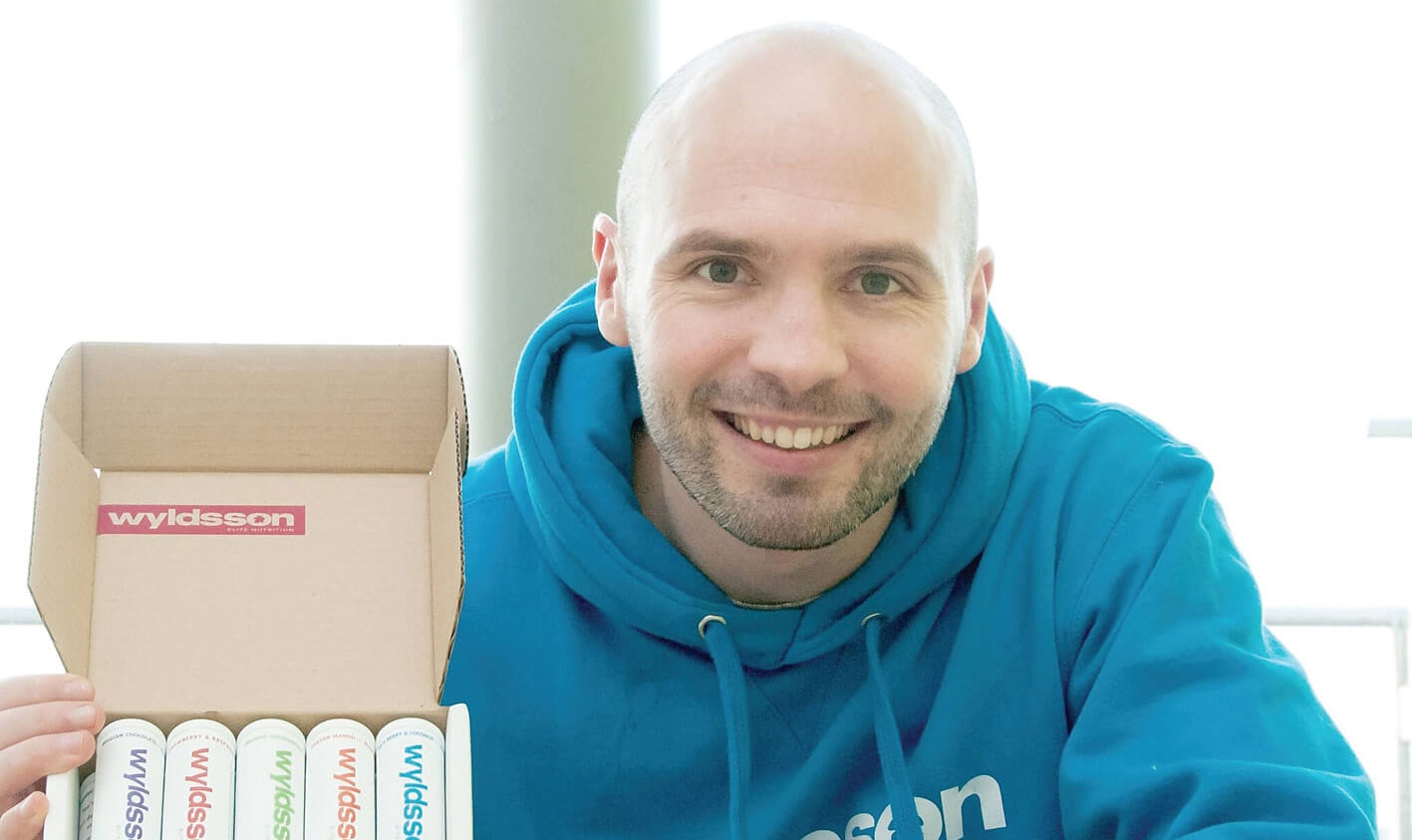 Wyldsson launch in the US market this summer

CONCERNS about the potential fallout from Brexit motivated Tallaght based food company Wyldsson, to make a leap to Amazon, reports Maurice Garvey.

The UK is a primary market for Wyldsson products, but the SME are now tapping into multiple markets abroad through the online shopping giant.

Employing four people at a unit in Tallaght Business Centre, the firm are now exporting to eight countries around the world, and plan to launch in the USA via Amazon in the Summer.

“We were concerned about the impact of Brexit on our business, as we’re quite dependent on the UK market so we decided to really take a leap and sell in the US,” said David.

“We’re very optimistic about it, because Americans have always been a lot more interested in the sort of products we make – trail mixes in particular.”

McGeady says they have benefited from an increased interest in vegan diets and lifestyle.

“There was huge interest in Veganuary this year. It really hit the mainstream in a way that it never did before. People are becoming really interested in plant-based diets, thanks in part to people like the Happy Pear, Rosanna Davison and Ellen DeGeneres.

“It’s not necessarily all about giving up animal products entirely. Lots of people are just trying to cut down a little. Maybe have one day a week where they don’t eat meat. It’s not an all-or-nothing thing and that’s perfectly ok.”

Wyldsson have just launched a vegan protein powder, receiving assistance from Enterprise Ireland and Teagasc to help develop it.

“It’s been a huge project for us, but it’s something that our customers have been asking us to make for quite a while now so we had to give it a go. The response so far from customers has been fantastic.”