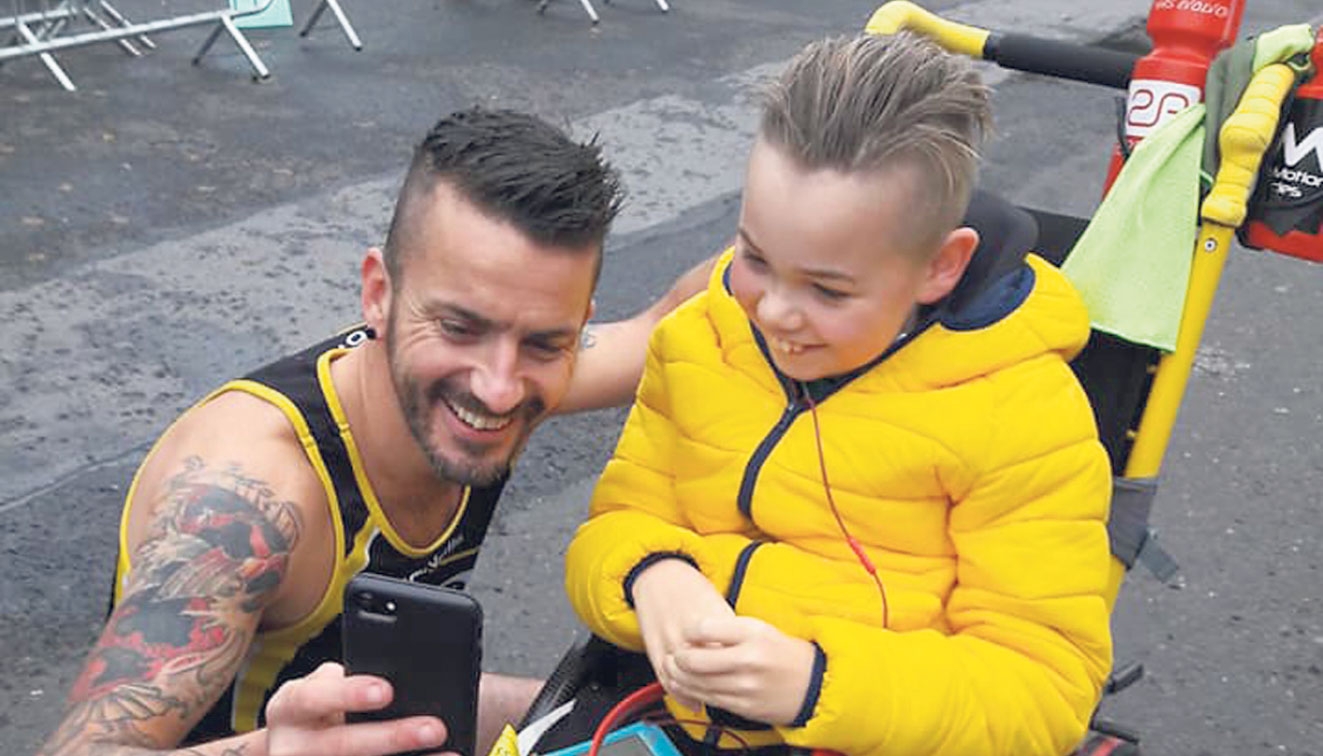 AS HALLOWEEN was left behind, few would have predicted what a turbulent month November 2017 would be.

The bad weather held off for the most part. Storm Ophelia or one of her sisters did not return, but other local figures did have a stormy month. Over a period of 48 hours, Tallaght’s Al Porter decided to take a break from public life after a number of allegations were made against him.

The popular comedian resigned from his radio show on Today FM and also stepped down as presenter on TV3’s ‘Blind Date’ and from a role in a major Christmas pantomime.

Andy Connors from Saggart was shot dead in August 2014. He was later buried in Co Wexford in a gold-plated coffin.

This month in Dublin Coroner’s Court, Mr Connors’ inquest heard how a man wearing a balaclava and holding a gun entered the kitchen before shooting him dead. The jury at the inquest returned a verdict of unlawful killing by person or persons unknown.

On Halloween night, Luke O’Reilly (20) was injured in an incident in Tallaght village. He later died as a result of the injuries. An individual is currently before the courts in relation to the incident.

November turned out to be a difficult month for local TD and Tánaiste, Frances Fitzgerald. For the last week in November it looked like the Government would fall and there would be a general election before Christmas. Not ideal timing on any level given that the Government were heading into Brexit negotiations.

As it turned out, the crisis was averted when Tánaiste Fitzgerald resigned. She has already been selected as a candidate for Fine Gael in Dublin Mid-West in the next general election.

Tributes have been paid to the memory of Ann Hogg who died. Ann, worked on The Square courtesy desk for 18 years and was a long-standing member of Tallaght Theatre.