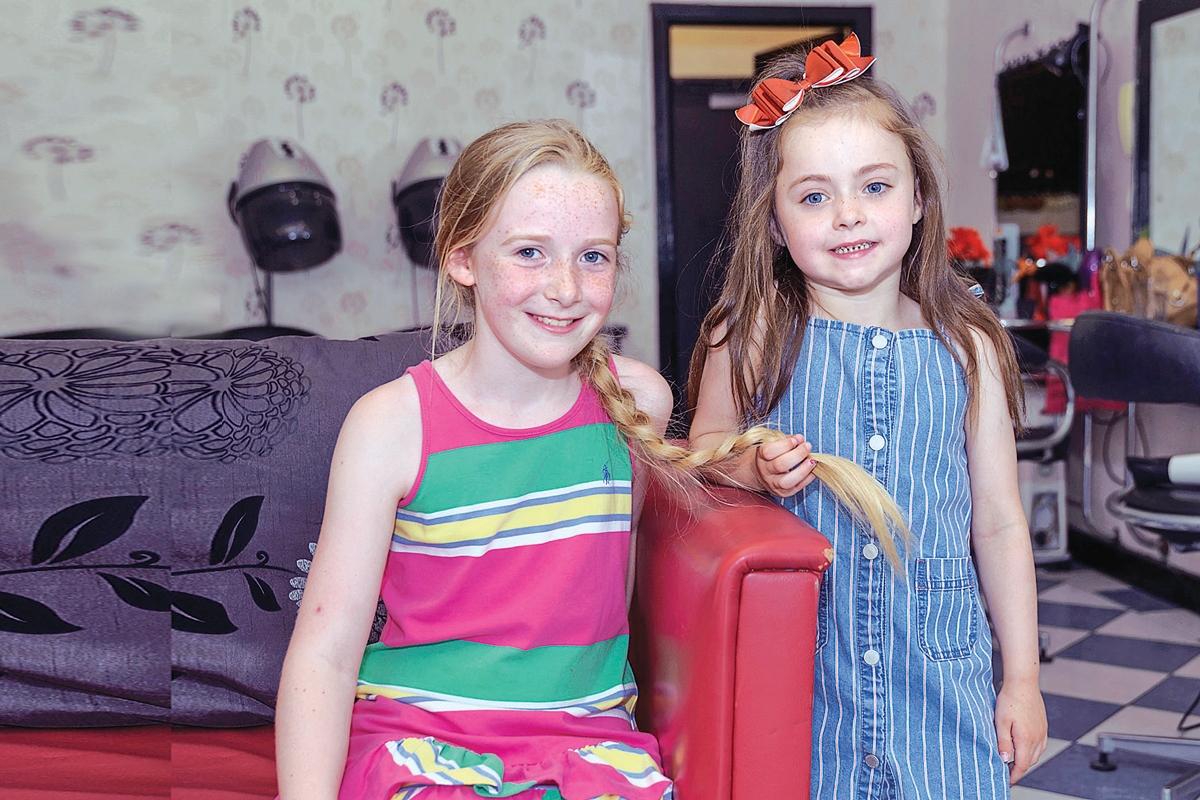 THE SUMMER continued, arguably the best summer in years. Could it be down to global warming, given the extremes of weather we had earlier in the year?

Something that is a dark spot on the county’s horizon and shows no signs of going away is the issue of homelessness.

It was perhaps fitting that the County’s first citizen, Mayor Mark Ward revealed during his acceptance speech on Friday that he was homeless for several months during 2016 and 2017, and that housing will be his top priority during his mayorship.

Mayor Ward revealed he became homeless in November 2016 after he received a notice to quit from his landlord, which led to him staying in emergency accommodation, and in Apollo House during Christmas, all while trying to secure housing through the HAP (Housing Assistance Payment) scheme.

In July we also reported on the sad inquest of Walkinstown man, Dermot Redmond (53), who died 20 years after receiving a prick from a dirty needle.

Mr Redmond had been working at St John of God’s in Sandyford.

The month also marked the retirement of Sheila Byrne after 25 years working as a traffic warden in Tallaght.

Sheila told The Echo that she has witnessed the changing landscape of the village over the years.

The Echo reported on Zoey Champion who had her hair cut so that her neighbour Lacey Robinson could go to Disneyland.

In Clondalkin, Christopher ‘Buddy’ Phillips sadly passed away following an incident at a Clondalkin church in June.

Emergency services are pictured at the scene of the incident at the Immaculate Church in Clondalkin after a car struck a number of people in the church car park.

Emergency services at the scene at Immaculate Conception Church in Clondalkin

Over in Hungary, Tallaght AC’s Rhasidet Adeleke won gold in the 200 metres in the U18 European Championshps.

Closer to home, a Lucan resident was found guilty by Blanchardstown District Court of harassing his neighours.

Thomas Kelly (66) of Weir View in Lucan was filming his neighbour through a series of CCTV cameras.

Kelly was later spared jail, but has been ordered by the court to remove all the cameras.

In Citywest this month, a driver lost control of a car and hit three parked cars in the Citywest Shopping Centre.

The ladies did not let the side down and won the Gold Award.

Pick up a copy of The Echo, out December 27, for more coverage and pictures from 2018!