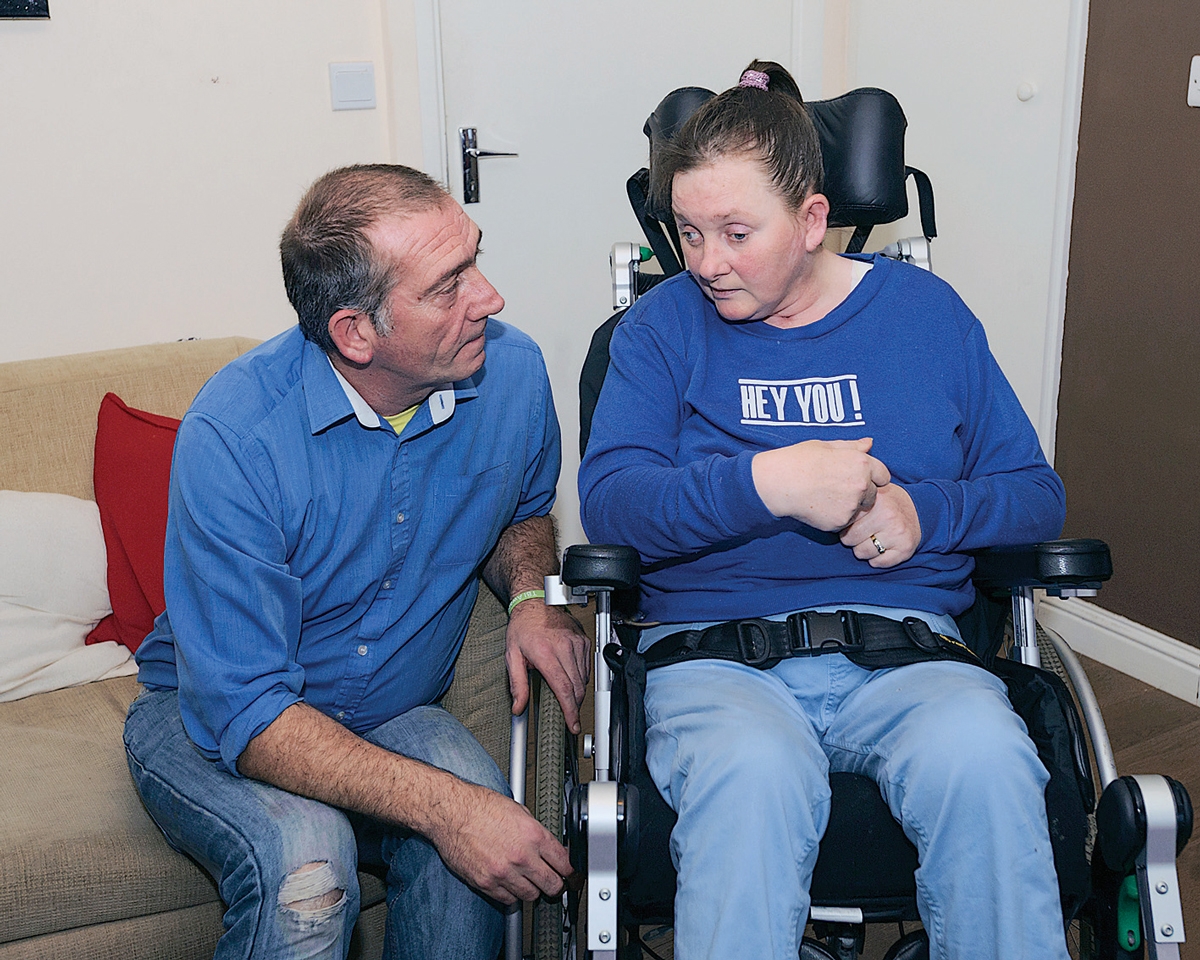 AT THE start of the month, the tragic news broke that St Jude’s hurler, David O’Beirne, had been killed in a road traffic accident in Texas while on holiday.

Back in Tallaght, six-year-old Kayleigh Tuite from Avonbeg had 15 inches of her hair cut and donated to the Rapunzel Foundation.

Kayleigh decided to donated her hair when she was inspired by schoolfriend’s older sisters, who had also donated their hair to charity.

A magnificent mural of a lion was painted in Clondalkin’s Coláiste Bride by past pupil Chloe Mullins.

Chloe also got the thrill of her life earlier in the summer when she penned a portrait of Prince Harry and Meghan Markle and managed to present it to them when they were walking through Front Square in Trinity College Dublin.

The scourge of drug addiction is very much with us as are the dangers of infected needles and syringes.

This month, Maurice Garvey reported how used syringes had been found in Cherry Orchard Park.

Martin Hayes and Lisa Greene were the winners of a dream wedding package from the Red Cow Moran Hotel – they were married during the month.

During the summer, there was a persistent problem in Lucan with hedges being set on fire.

Sometimes the fires were man-made and sometimes they were as a result of the hot weather. Local councillor Liona O’Toole had been at the forefront of the issue.

August was also the month of the Papal visit. The Echo spoke to clerical abuse survivor Darren McGavin who was abused by ‘singing priest’ Tony Walsh.

Darren would like the Pope to acknowledge the hurt done by Fr Walsh to his victims.

Back in Clondalkin, we reported on the six houses in Station Grove that have been vacant since 2006.

Amanda Denton was a brave and loving woman who lived with her partner, Tommy Lee in Jobstown.

In 2014, she suffered a severe brain trauma. She passed away at the end of the month.

We also reported that after a year waiting, quad-bike accident survivor Paul De Ferriera got HSE funding for a place in an Acquired Brain Injury Ireland facility.

It was also the month for the Bohernabreena Sheepdog trials and The Echo talked to farmer Donie Anderson who was out on the hills with his sheepdog, Jess.

Pick up a copy of The Echo, out December 27, for more coverage and pictures of 2018!