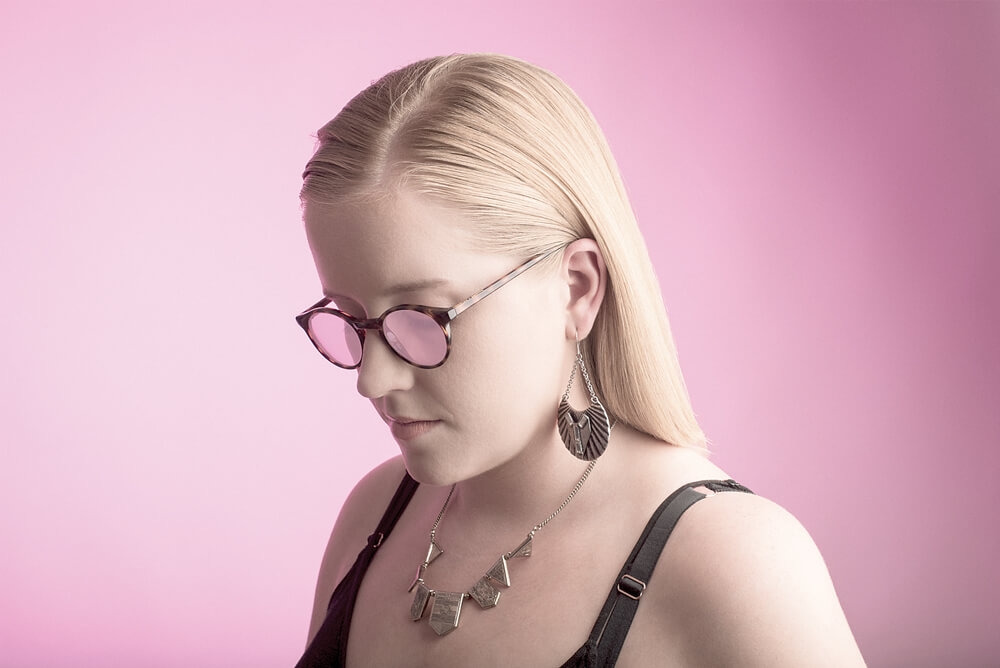 Zapho – New single to be released in March

The talented Rathfarnham woman, who is a past pupil of Scoil Naomh Pádraig in Ballyroan, released her well-received debut single ‘Do Like I Do’ in November, and is now looking ahead to playing a gig in Sin É next month and releasing her new single ‘Water Me’ in March.

Ele took some time out to speak to her local newspaper about when she decided she wanted to be a musician, the idea behind the lively and colourful video for ‘Do Like I Do’, and what audiences can expect at a Zapho gig.

What can you remember about the first song you wrote?

I started writing songs when I was around 16 in my bedroom. The first song I wrote is potentially the worst song in the world, full of imagined teenage love scenarios. Safe to say it’s buried in a vault, never to return.

Was there a defining moment when you realised you wanted to be a musician?

It might not be one defining moment, but throughout my childhood I watched so many movies and I was captivated by the soundtracks, and how much they could contribute to the emotion of a scene, be it happy, sad, upbeat or exciting. I taught myself how to play and then to write and produce the music. I tried a few different instruments, and melodies, then songs just seemed to follow from that.

You studied in BIMM, what was that experience like? How did it help you grow as a musician?

Studying songwriting in college gave me the language to analyse and understand music. I learned so much about the reality of the music industry and the practicalities of working as a musician. But, honestly, I learned the most from the friends I met there. We jammed together, collaborated and now lots of us are working together in bands and on different projects. I learned the most through creative exchange, through the influence of the talented musicians around me.

You released your debut single ‘Do Like I Do’ in November. What has the response been like?

Incrementally, bit by bit, I am getting my name out there. ‘Do Like I Do’ is the first of many songs to come. It has helped establish a listenership on radio and online, and it is one of my favourite tracks to play live. Seeing people singing, dancing, grooving away to your tune – it’s madness.

Can you tell us about the idea behind the video for ‘Do Like I Do’?

‘Do Like I Do’ is a song about feeling confident, and being bold, brave, and colourful. That was the feeling we wanted to capture in the video. Christie, the dancer, oozed confidence. We had a ball shooting and dancing shamelessly with lighting kindly sponsored, for free, by Dublin City Council.

How would you describe a Zapho gig?

My show is fast-paced and high energy. I have an absolutely whopper seven-piece band, a sort of organised musical madness. They are incredibly talented musicians and also my college friends, so we feel at home preforming together. I think that this comes across in the show, we are just a bunch of people who love playing music and putting on a really good show.

Are there any plans for a new single or EP in the pipeline?

Yes, I’m getting ready to launch my new single, ‘Water Me’, at the end of March. I am planning an all-female line-up for the launch party. There are just so many strong, diverse female fronted acts emerging in Ireland at the moment. More singles will come after that, and I’m really excited to share what I’ve been working on.

You can keep up with Ele online by liking ZAPHO on Facebook, and you can catch her live at Sin É on Ormond Quay on Saturday, February 2, at 9pm.