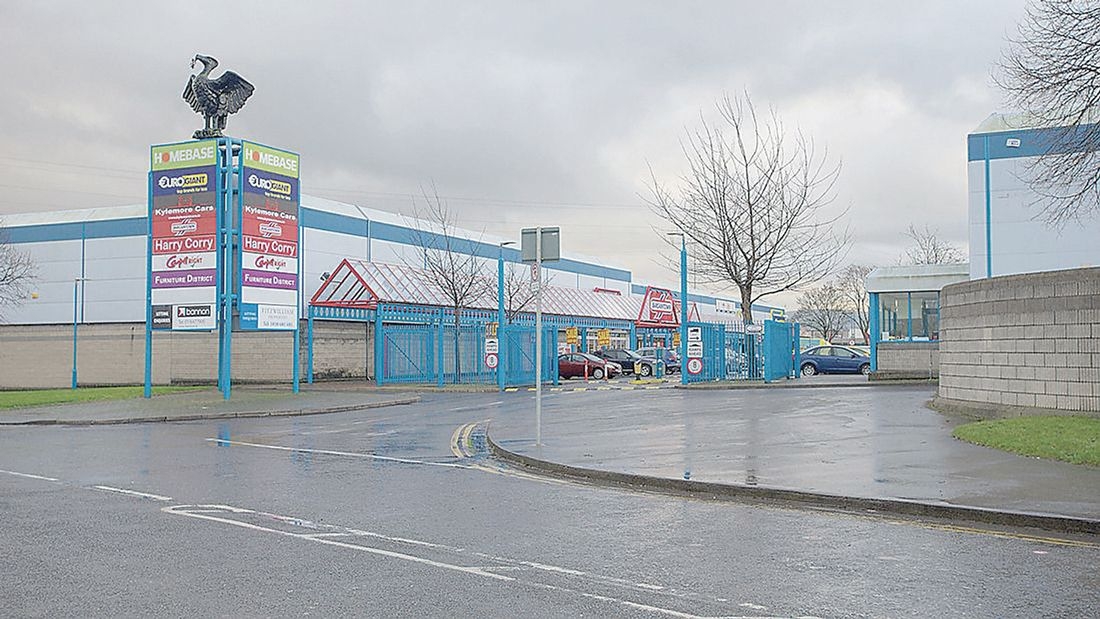 The plans will include an 18-storey office building, and a 203-unit build-to-rent shared accommodation scheme.

BOC Gases, the main supplier of medical oxygen to the HSE, objected to the residential component so close to an industrial site.

BOC Gases has its Irish production headquarters on a site adjacent to the proposed development.

The council planning report said the plan would secure “the redevelopment of under-utilised urban land in a prime location strategically positioned beside a major transport node… and would be consistent with guidance which seeks to secure more compact and higher density development in the wider city area.”

The 18-storey landmark tower will rise to a height of 77.6m.

While it noted objections relating to the density of the development and its height, the planning report said that, in principle, a high density residential development in this area was considered acceptable and necessary to achieve national objectives.

The developer is to pay the city council €7.7 million in planning contributions for public infrastructure and facilities benefiting the development.

The green light came after the developer lodged revised plans in February.

In its objection, BOC Gases told the city council it had no intention of relocating from the site and claimed the application contravened the local area plan.

It said the site along its western boundary was not a suitable environment for residential use, due to human health concerns generated by the existing major industrial production facilities.

Among other objectors, Sinn Féin TD Aengus Ó Snodaigh said the scale proposed was totally out of sync with the low rise and low density neighbourhood.