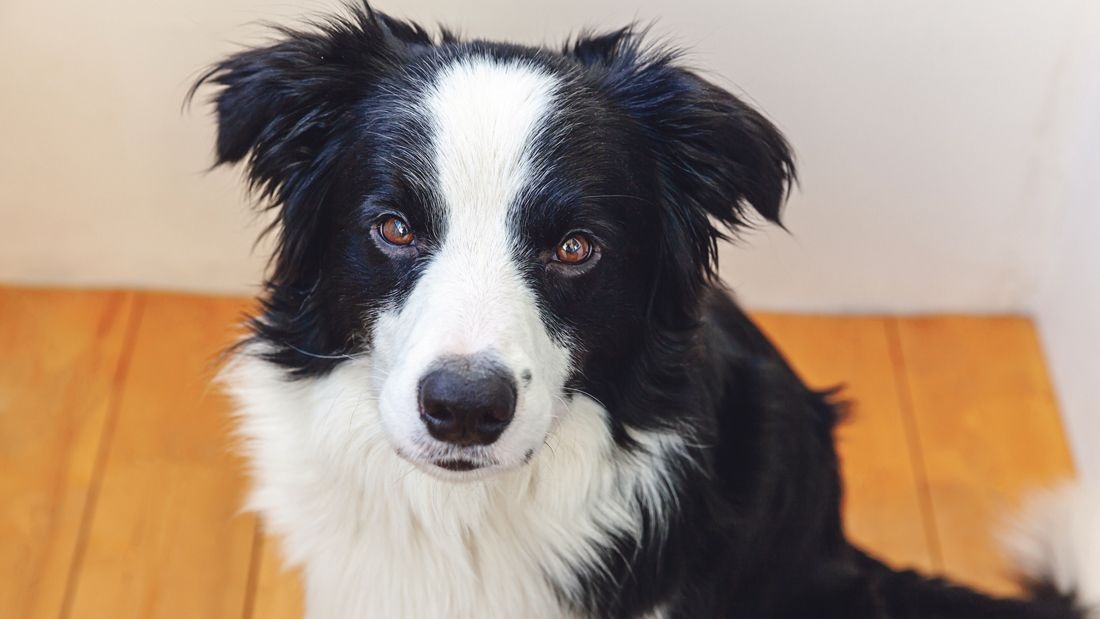 1,569 notices are issued by dog wardens in the county

SINCE the introduction of 10-day warnings for dog owners in April 2018 – 1,569 notices were issued by dog wardens in the county.

A dog license can be purchased in An Post

This includes responding to complaints of dogs not under control, dangerous dogs, licence checks, enforcement proceedings and seizure and collection of unwanted/stray dogs.

A fine of €100 can be issued for an offence under the legislation.

According to the council, receipts from dog fines and dog licences have both seen an increase since the change to issuing 10-day notices in April 2018.

Cllr Francis Timmons (Ind) asked for Control of Dogs data over the last four years, stating he has noticed “many dogs off their leashes in local parks”.

A dog licence may be purchased at any post office or online at licences.ie, according to Teresa Walsh Director of Service, Environment, Water and Climate Change, South Dublin County Council.

“The cost of a licence for each dog is €20 for an annual licence or €140 for a licence that is valid for the lifetime of the dog.

There were two prosecutions last year, and one conviction.

Up to 377 dogs were impounded during 2019, including nine that were seized and 93 reclaimed by their owner. Up to 264 dogs were rehomed and 21 were euthanized.