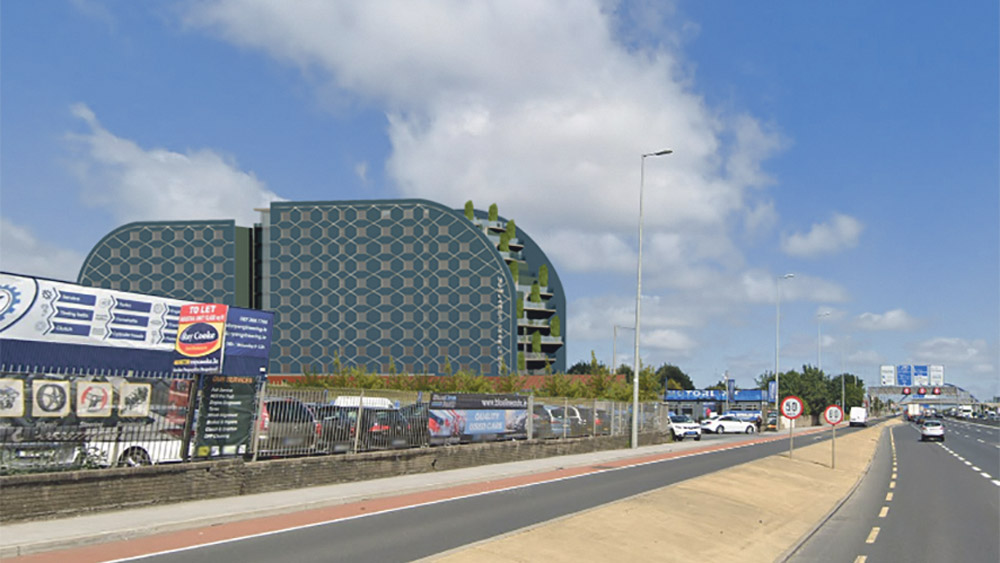 PUBLIC safety concerns arising from a proposed slip road to accommodate a new hotel at the Naas Road/N7, were cited by An Bord Pleanála as a primary reason for refusing the development.

Plans for the construction of a 242-bedroom hotel in the townland of Bushelloaf, Clondalkin, were first lodged with South Dublin County Council in 2020.

Colm Neville Construction Unlimited Company, with an address at the Riverside Park Hotel in Wexford, were seeking permission to build a 242-bed hotel ranging in height from seven to ten storeys.

The site is a green space between Knockmeenagh Road and the Naas Road, adjacent to the Motorlink car dealership and within close proximity of the 190-room Louis Fitzgerald Hotel.

The construction company was appealing to Bord Pleanála against a decision by SDCC last year to refuse permission for the development.

ABP upheld the SDCC decision to refuse permission on July 7.

The Board said the nature of proposed use of a slip road running parallel to the N7 would “likely generate a significant level of vehicular/high level dependency on private vehicular traffic.”

On the basis of information submitted by the applicant, the Board was “not satisfied” that direct access from the N7 slip road “would not result on conflicts with the existing flow.”

They said there is a need to “safeguard capacity, safety and smooth traffic flow” onto a “strategically important multi-modal radial route where the proposed development may have potential to endanger public safety by reason of traffic hazard or obstruction of road users.” 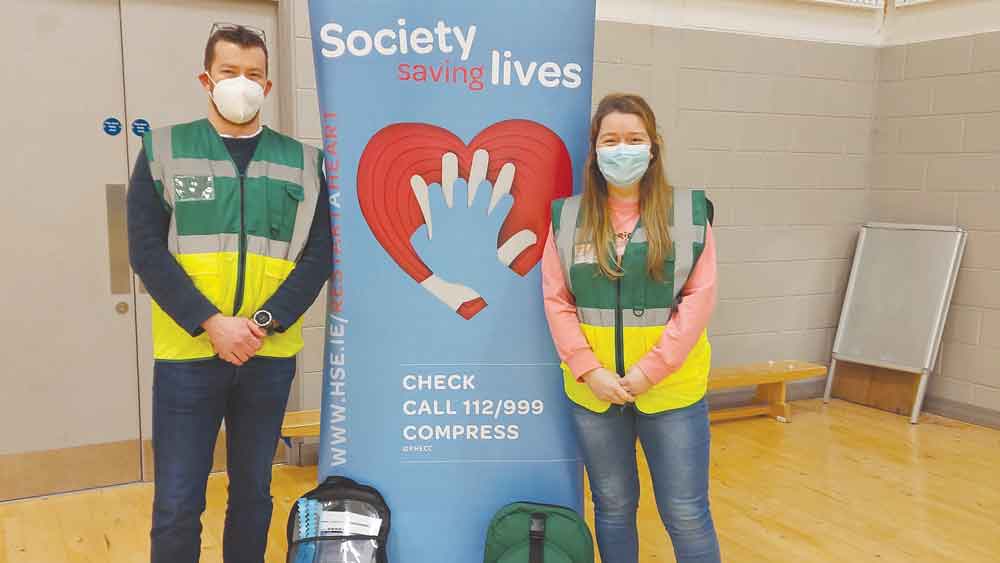 THE HSE has launched a new campaign to recruit more volunteer community first responders (CFR), and the Four Districts CFR group is...