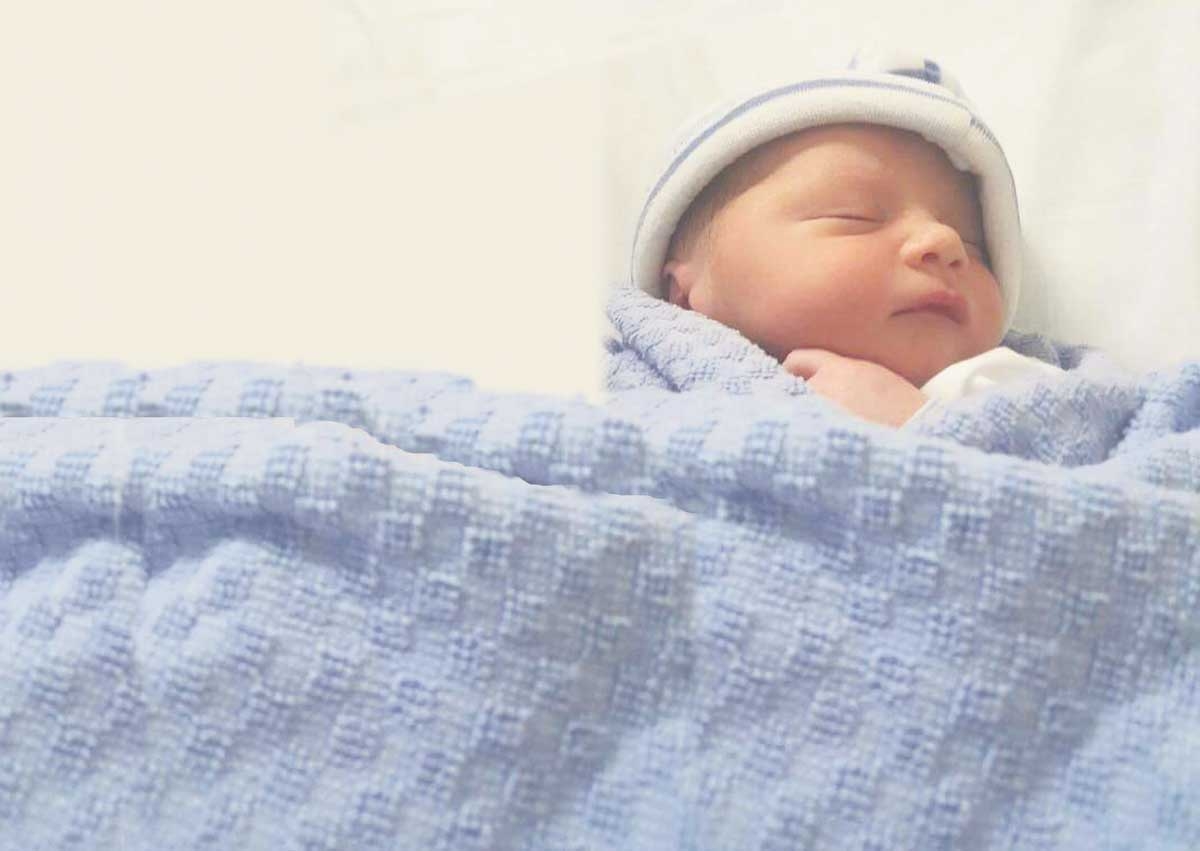 100 babies born in Coombe every year to mothers on methadone

UP to one hundred babies are born in the Coombe Hospital to mothers on methadone every year.

The figure was revealed at the inquest of baby Cian Hall who was treated for withdrawal symptoms following his birth in February 2016.

The figures were revealed at the inquest into baby Cian Hall

Drugs are used to treat the infants born experiencing withdrawal symptoms following exposure to opioids in the womb.

Baby Cian was treated successfully and released home where he died due to Sudden Infant Death Syndrome the day after his release.

Consultant Neonatologist at the Coombe Hospital Prof Martin White told the inquest that up to 100 babies are born in withdrawal having been exposed to drugs in the womb.

Half of the affected babies will remain on the ward for up to five weeks.

Around 25% of the babies require medication to help them through withdrawal.

“We try to avoid giving medications to babies. Only around a quarter of the overall number will require medications. Some may stay on for up to five weeks while they are withdrawing from drugs they were exposed to in the womb,” Prof White said.

Baby Cian’s mother Selina Hall, from Cherry Orchard, Dublin 10 was on a methadone programme along with prescribed medication, which prolonged his withdrawal symptoms.

He was treated in the Coombe Hospital for six weeks before he was released home to live with his parents and four siblings.

“We try to get them home to their families when they are well. Cian was well,” Prof White said.

Families receive training to administer phenobarbital, a sedative drug that works on the central nervous system.

The medication is used to settle the baby. Families are trained by medical staff at the Coombe hospital before infants are discharged from hospital.

In baby Cian’s case, his grandmother Marie Daly was trained to administer his medication, in liquid form as part of his bottle feed.

Cian was discharged home to live with his parents aged six weeks on April 5 2016.

His grandmother arrived that evening to give him his medication. Around an hour and a half later the child was found unresponsive and rushed to hospital.

He died the following day.

A post-mortem report gave the cause of death as Sudden Infant Death Syndrome.

Tragically, the night before her own death three days later, his heartbroken mother told relatives she wanted to enter rehabilitation to come off methadone.

She was promised support to achieve this. She was found dead in bed on the morning of April 9.

An autopsy found she died due to multi-drug toxicity with evidence of diazepam, methadone and alcohol in her system.

The coroner returned a verdict of death by misadventure.

Selina’s eldest daughter Chloe Hall White said her mother was loving, dedicated and devoted despite her addiction to methadone.

“She lived for her kids. She was a great mother. The methadone didn’t stop her from being a brilliant mam to us. I never wanted for anything growing up,” she said.

“She was on methadone but she was clean. She wanted to stop taking it. I know that she wouldn’t have wanted to leave us but she was heartbroken over baby Cian. She couldn’t live without him.”

Chloe has since given birth to her own baby and said the loss of her mother is more difficult.

“I’d love to have her around now because she adored all of us and she would be a huge support to me now with my little one. She was such a great mam, I could never fault her for anything. I miss her so much,” Chloe said.