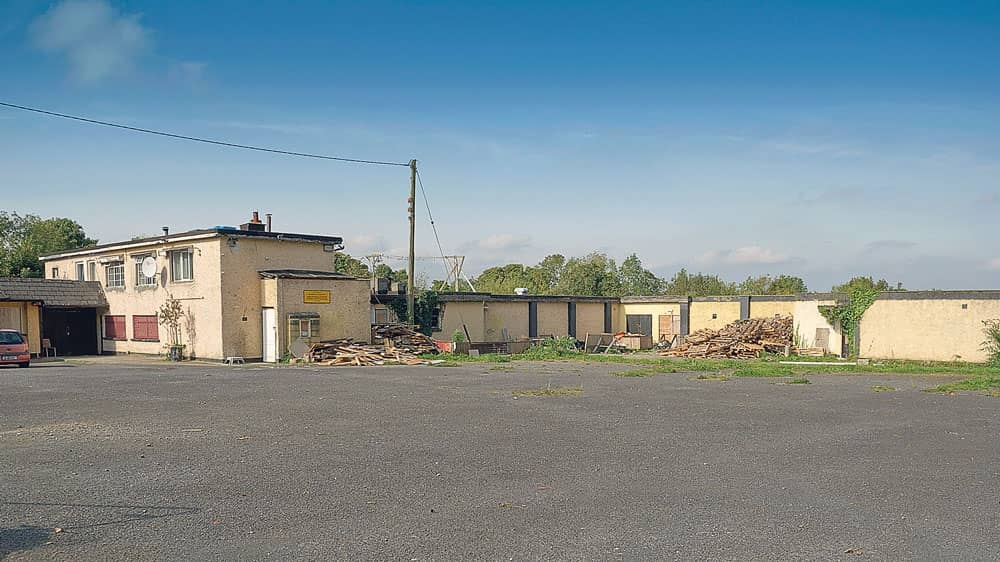 THE site of the former Embankment pub on the Blessington Road is set to be developed into a 129-room hotel, and three aparthotel buildings, after the plans recently received planning permission.

The planning application concerning the former site of the landmark pub was lodged by Mardivale Limited, which is run by the McGettigan family, who own local hotel The Address Citywest – formerly Kingswood Hotel – and McGettigan’s Cookhouse and Bar.

Permission for the demolition of the pub and existing incomplete buildings on the site, to facilitate the development of a hotel and three aparthotel buildings, was granted by South Dublin County Council on May 24.

Provision of a parking area for 120 cars and 30 bicycles, extensive tree planting throughout the site, a substation together with all associated site works, boundary treatments and landscaping, is included in the plans.

The residents’ association stated that the proposed development would “negatively impact” on Saggart Village residents and road users, and that it would lead to “significant further congestion” in the locality.

The South Dublin Conservation Society, with an address in Kilnamanagh, stated that the development “would constitute overdevelopment of a scale that is not in keeping with its rural location”.

The conservation society added that the Embankment building is “worthy of preservation” and that it should be included in the South Dublin County Development Plan 2022 – 2028 Record of Protected Structures.

Though the Embankment closed its doors more than two decades ago, its legacy has become the stuff of local lore – with many leading musicians such as the Dubliners and Luke Kelly entertaining revellers in its heyday.

There are also unconfirmed reports that Bob Dylan once went to the pub and was transfixed by a performance by the Dubliners.

NEWER POST‘Don’t leave us caring alone, give us the tools and supports’ – Mother
OLDER POSTVote for your ‘hero behind the mask’ in the fourth annual TUH awards