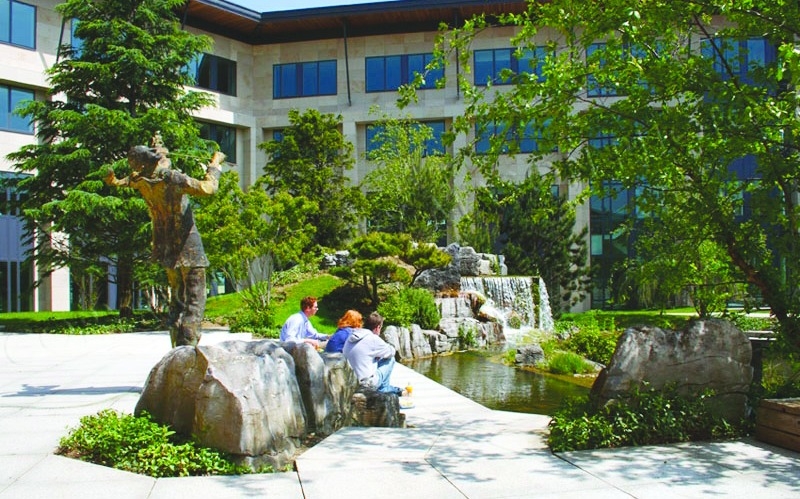 150 jobs for Citywest as Indian IT services company announces expansion

An Indian technology company has today announced the creation of 150 new jobs at a location in Citywest.

Tech Mahindra are one of the top IT Service companies in India, and they already employ more than 320 people in Ireland.

Speaking after the announcement today Tech Mahindra CEO and MD, CP Gurnani said: “This investment is a testimony of our long-term business commitment in the country and our mission to promote and support local talent leveraging Ireland’s rich skills in science and technology.

“The opening of the Centre of Excellence at Dublin will not only enable us to better serve customers in Ireland and beyond, it also builds on the strong partnerships we have already established in the region by working with local organizations, academic institutions and the government.”

Tech Mahindra already has a good presence in Ireland. In 2015, the company opened a 300-seater delivery centre in Waterford which currently employs around 220 people that primarily serve two major Irish telecom providers.

The new Centre of Excellence in Dublin will work closely with Tech Mahindra’s existing as well as new clients, partners, Irish Academic institutions and the start-up community to foster technology innovation.