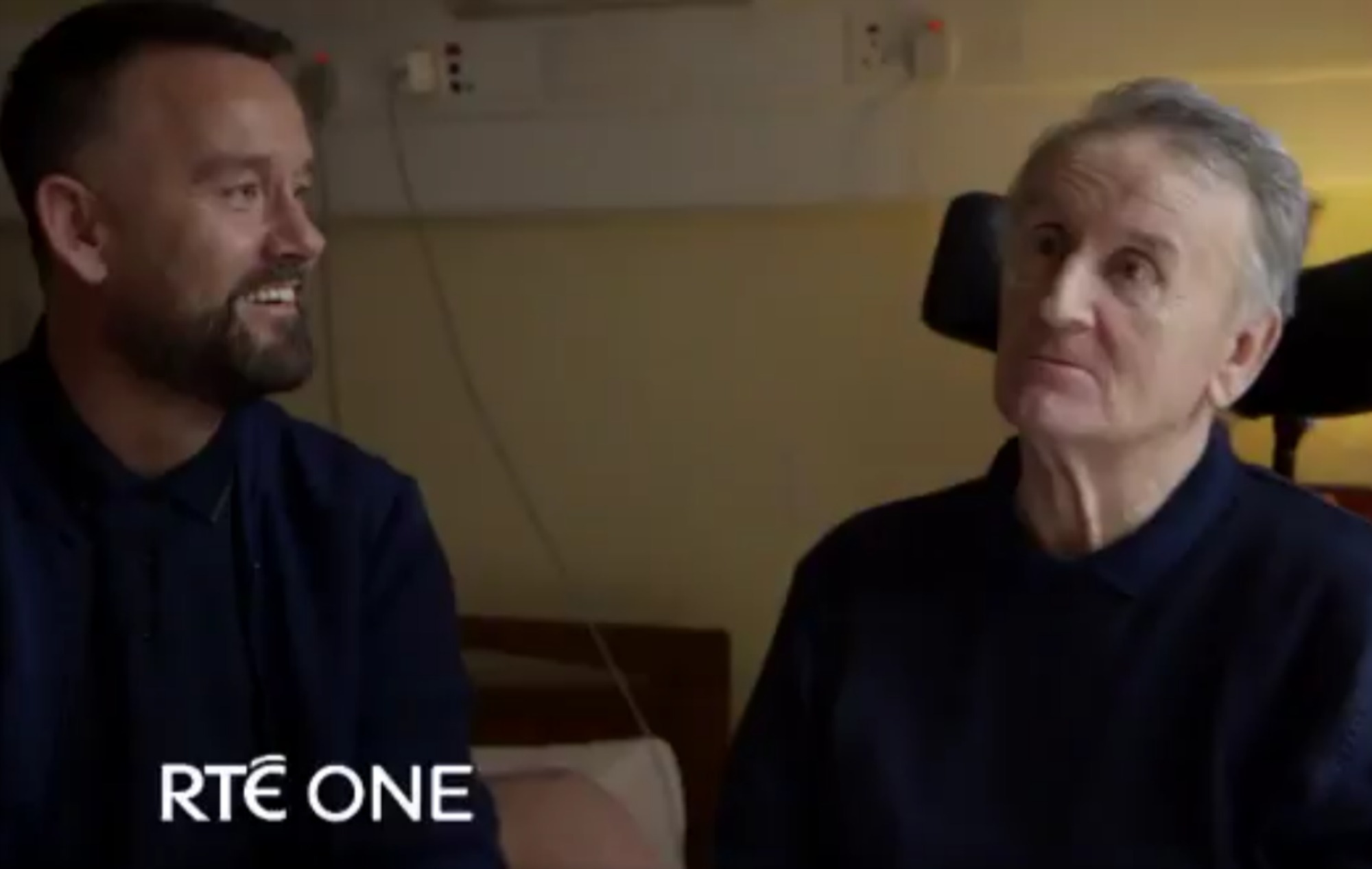 A documentary called ‘We Need to Talk About Dad’ featuring Tallaght native and renowned fashion designer Brendan Courtney will air tonight on RTE One.

Brendan’s father suffered a stroke a number of years ago, and the family have faced a difficult dilemma in deciding what the best way to care for him is – either at home or by putting him into long-term care.

The designer explores the options available to families in a similar situation, while he also sheds some light on the Fair Dealing legislation which does not extend funds to home care.

Speaking on The Late Late on Friday night Brendan said: “For old people we have a system that legislates against them and we have to really address that ageist culture.

“I am furious, I’m furious we did not plan, but I’m over that now because we have resolved our situation, but I am really furious over one simple thing and I want to challenge the Minister for Health, Simon Harris to change it right now because I was in Leinster House last week and I spoke to a number of members of the Irish Government who told me that he can change this right now, and it is that we can only use the Fair Deal with nursing home care.

“Currently the system lets you release funds and funnels them into nursing homes, private nursing homes I might add, because there are not many spaces in public nursing homes.

“So we just said can we not use the money for home care because there are lots of really good home care services and they said no because it’s not in the deal.

“He (Minister Simon Harris) can just change that system now and then we can start to consider bringing people home, but we can’t do that right now and that is what has really got me angry.