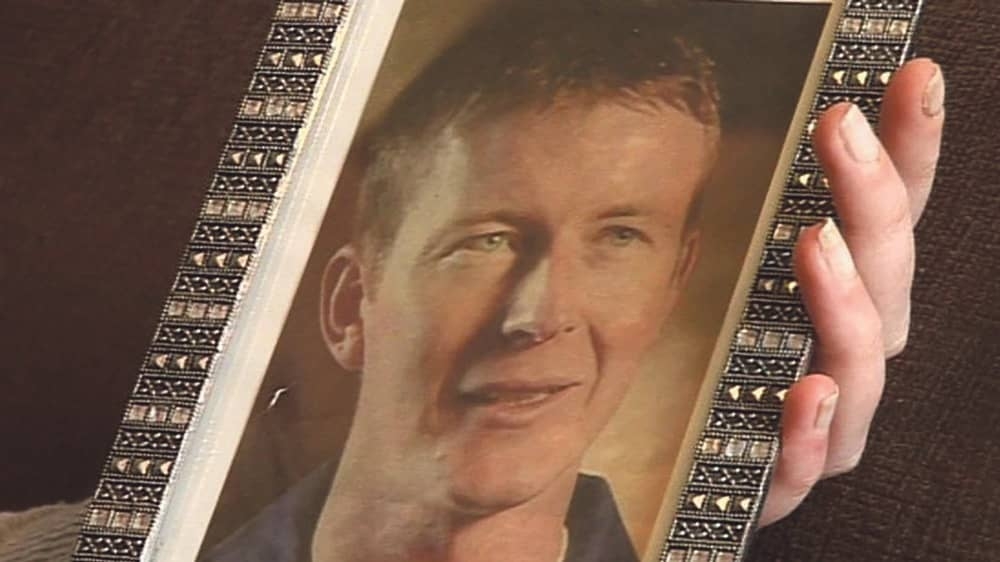 THIS week marked the 18-year anniversary of the death of a Ballyfermot soldier, who was shot by a sniper in Iraq while serving in the British Army, reports Maurice Garvey.

At the time, the Irish Guards were advancing on the city of Basra.

He served in the Ist Battalion of the Irish Guards and had previously tried to join the Irish Army but was turned down on age grounds.

In 2016, Ian’s mother May and his siblings Carol, Michelle, Debbie and Edward were provided with a copy of Sir John Chilcot’s report.

Speaking to media at the time of the report, the family believed it was a war that shouldn’t have happened and this was clarified by Chilcot’s findings.

His family remembered Ian as a happy man who loved the work he was doing in the military.

They said he was proud to be an Irishman and proud to serve in the Irish Guards – his family taking some comfort from knowing that he died doing the job he loved.

The Dublin Central Branch of the Royal British Legion Group, and the Ancre Somme Association, posted tributes to Lance Corporal Malone on April 6.

They said Lance Corporal Malone enlisted into the army in Belfast in July 1997. After training, he joined his battalion in March 1998.

He was promoted to Lance Corporal in October 2000 and served on Operation Agricola in Kosovo. He was a valued member of the Pipe Band after completing a Piper’s Course in April 1999.