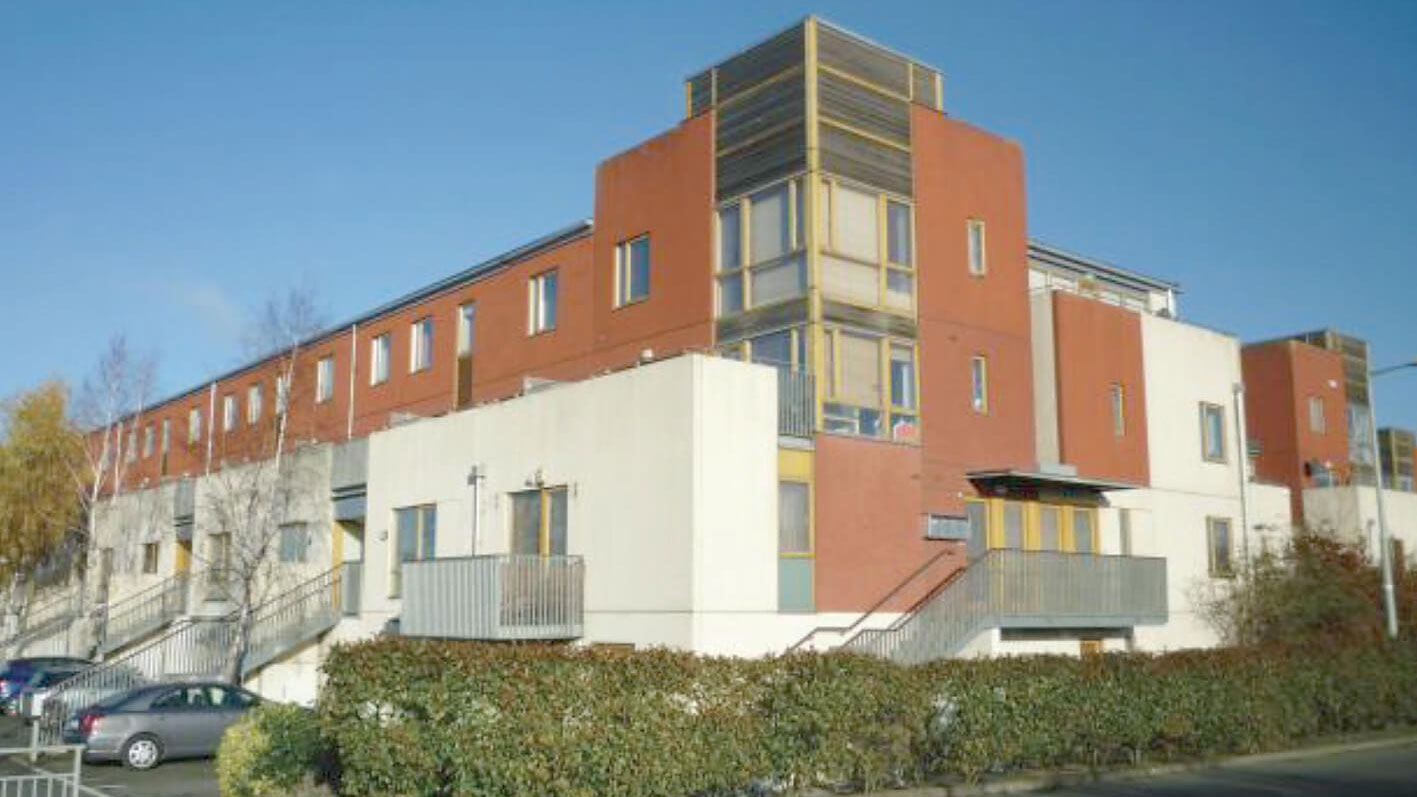 The potential for up to 2,500 new residential units and a new town centre is contained within proposals for the Park West - Cherry Orchard Local Area Plan (LAP).

Dublin City Council planners delivered a presentation on a pre-draft plan for the LAP to members at the South Central area meeting on Wednesday evening.

The proposal was presented on Wednesday evening (May 15)

The LAP has been in the works for some time now. It covers an area of approximately 47 hectares and incorporates proposals for local shops, schools, parks and community/recreational facilities.

Extensive consultation has been carried out in the community by DCC prior to creating the pre-draft plan, which will go on public display on June 10.

It could be ratified and ready to go before Christmas, unless amendments to the plan are submitted prior to it being approved at October’s area meeting.

According to city planners, the vision for the LAP is a vibrant and active community.

New commercial and enterprise space are scheduled to provide opportunities for local employment and the provision of a “high quality integrated public transport network system’ will benefit residents and workers.

Eight strategic sites are contained in the pre-draft plan.

Site 1 at Elmdale-Hospital grounds, includes estimates of 250 to 300 residential units – 53 of which are near completion.

City planners have applied for funding for Site 1, and say it will be 100 per cent affordable housing, with 10 per cent social housing.

Site 4 is the largest, an 11.5 hectare mixed-use Cedarbrook Avenue site, with an estimated 650 to 750 units, up to eight storeys.

Site 2, north of Cherry Orchard Avenue, has an estimate for 200-250 units plus three local retail shops, including a plaza and streetscape improvements.

Site 6 at Park West Avenue/Road includes an estimation of 650-750 units and a new primary school.

Cllr Daithí Doolan said the plan has “huge potential” and is happy the Department of Education gave a “greenlight for a school.”

“I encourage everyone to have a look and get involved in drafting the final plan before final vote in October.

“This plan is going back out for public consultation until July 21 and I would encourage residents and community groups to make their voices heard.”

Cllr Vincent Jackson said he hoped it is third time lucky, referencing previous failed promises of a town centre for the area, which fell by the wayside due to the recession.

“It’s a regeneration plan, but the area needs generating. The people of Cherry Orchard deserve their day in the sun.”