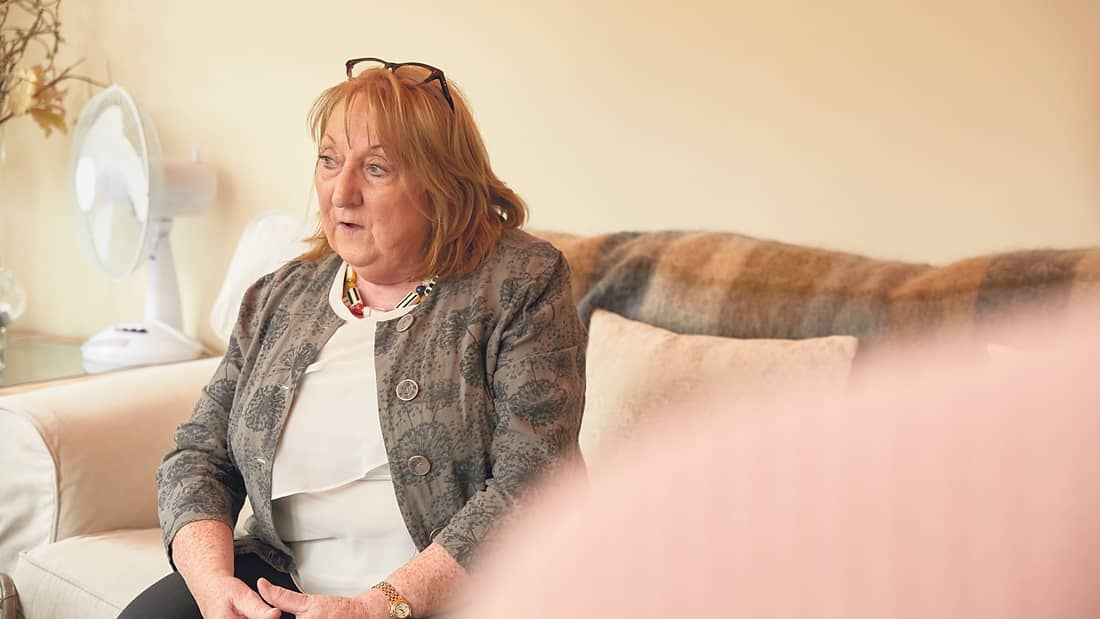 LOCAL conferences of the Society of St Vincent de Paul (SVP) have seen a 20 per cent rise in people requesting help from them as back-to-school costs have been compounded by job losses as a result of the ongoing pandemic.

The poverty charity, which has services in Tallaght, Clondalkin, Lucan, Ballyfermot and Cherry Orchard, said that many parents are struggling to afford their children’s school books, and they expect increased demand for new uniforms to take hold next January.

Pressure on the charity’s resources is mounting after a difficult few months spent helping people who were struggling during lockdown, and they expect the ripple effects from this to be felt for some time.

Marie Cronin, the East Regional President of SVP, told The Echo: “I’d say that we have a 20 per cent increase in people asking for help, compared to last year.

“During lockdown, things like electricity weren’t being turned off [if people weren’t paying their bills], but now people have to sort out their electricity bills and the other bills that have piled up.

“We’re very afraid of another lockdown. When the lockdown started, over 400 people went to the food bank in Cherry Orchard, that’s now run by the Ballyfermot Chapelizod Partnership and Dublin City Council.

“€20,000 was spent buying in more food – not including the shopping vouchers we give – so the outlay was huge.”

As previously reported in The Echo, SVP had to shut their food bank in Cherry Orchard in March, as many of the volunteers were in at-risk age groups and couldn’t continue the service, so the Ballyfermot Chapelizod Partnership and Dublin City Council stepped in.

One of the other consequences of the lockdown was the abrupt closure of schools, which has meant that many parents are unprepared for the total back-to-school costs that will be required for the start of this academic year.

“A lot of parents don’t have the school books lists, because they’re usually given before the summer break,” explained Ms Cronin.

“So now they don’t know how much school is going to cost them.

“We also have extra people coming to us for back-to-school help, as there are a lot of parents who are no longer working.

“In Ballyfermot, some couples were working, a lot of them in pubs and hospitality, and now both are unemployed.

“They’d have mortgages to pay, and now they’re in mortgage arrears and they’re dealing with back-to-school costs.”

Uniform expenses haven’t been a point of concern for many people who have reached out to SVP for help, as the early closure of the schools meant the uniforms weren’t used for the full year, however the charity expects an influx of requests in relation to uniform expenses next January instead.

“We are worried, with Christmas coming up, uniforms being needed in January and also the coronavirus, so we’re planning to do a big fundraising drive in the run-up to Christmas,” added Ms Cronin.

People seeking assistance can call SVP’s Dublin office on 01 855 0022 and they can direct you to your local office, while parish offices can also direct people to their local conference of SVP.