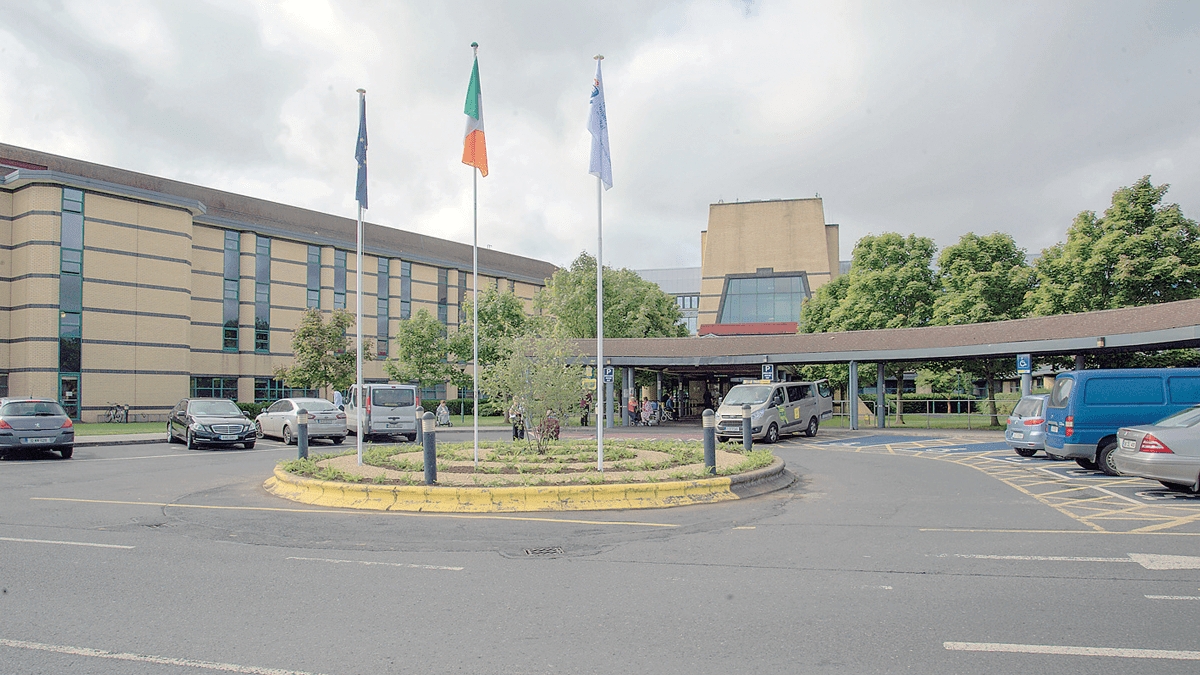 20% of healthcare workers have antibody evidence of coronavirus

ALMOST 20 per cent of healthcare workers  at Tallaght University Hospital have antibody evidence of  coronavirus, a hospital-led prevalence study has revealed.

Over three months, the Laboratory Medicine Department in Tallaght University Hospital conducted a study to evaluate the prevalence of antibodies (seroprevalence) to SARS-CoV-2 among healthcare workers in the hospital.

The study, which ran from mid-July to mid-October, is the first Irish study to date to report Sars-CoV-2 seroprevalence of healthcare workers.

Close to 1,200 staff members from across all departments volunteered to take part in the study, which represents around one third of staff working in the hospital.

Some 943 female staff members and 233 males took part in the study, which reflects the gender breakdown in the hospital’s employee population (75 per cent females and 25 per cent males).

According to the study, antibodies to SARS-CoV-2 (the virus causing Covid-19) were detected in 18 percent of participants overall.

Before the study, 12 per cent of participants had been diagnosed with Covid-19 at some point, based on a positive swab result.

When this group was excluded, the seroprevalence among those never confirmed to have infection was 7.5 per cent.

However, over half of this group suspected they had infection at some point.

Dr Anna Rose Prior, Consultant Microbiologist at TUH, said: “These results demonstrate that a high proportion of Covid infection in healthcare workers goes undetected and supports the requirement for universal mask use for all patient interactions during the pandemic, both to protect staff but also to minimise the risk of staff unknowingly transmitting infection to patients.

“This study enables us to identify colleagues who do and don’t develop a measurable immune response to Covid-19.

“The study is a 12-month study meaning we will follow all participants who want to remain in the study for 12 months, measuring their antibody levels at multiple time points.”

She added: “This will give us two key pieces of information, the first is understanding how long a measurable level of antibodies to Covid-19 is present in participants and secondly, how many staff develop antibodies during the coming waves of infection.

“I would also like to acknowledge the incredible work of the team in Laboratory Medicine who have dedicated their valuable spare time to conduct the study at what is a particularly busy time in the hospital.”

In a statement on its findings, the hospital said that the initial results of the study indicate that nearly one fifth of its staff have antibody evidence of SARS-CoV-2 infection, acquired at some point since the onset of the pandemic.

In a statement released, TUH said: “This is higher than the rate of previously known infection in our participants.

“The seroprevalence among our population of healthcare workers is significantly higher than the overall estimated national seroprevalence of 1.7% [as per a HSE study in the summer on Covid-19 antibodies in people living in Ireland].

“It is also significantly higher than that reported by seroprevalence studies from similar healthcare institutions in other countries that implemented similar community restrictions.”