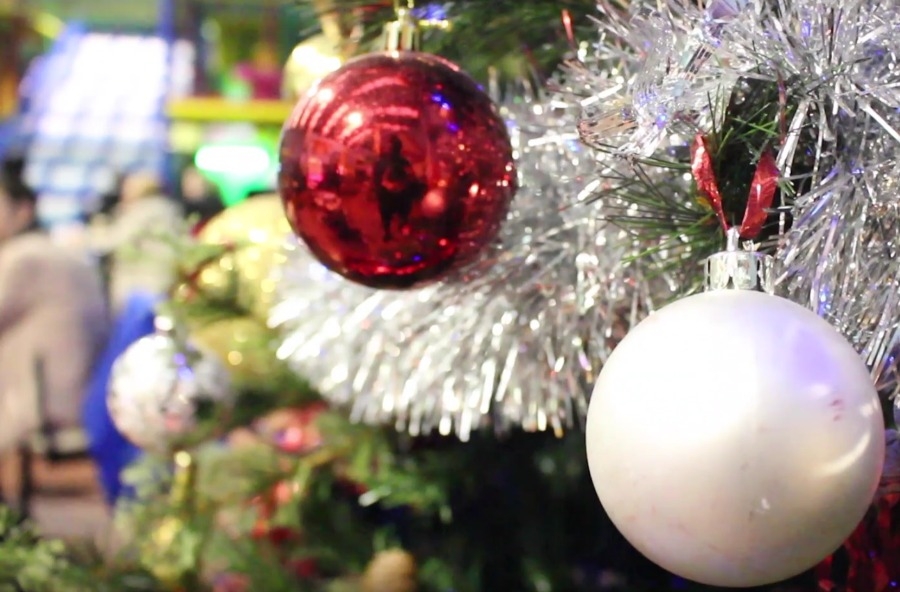 THE free Christmas dinner for the homeless in Tallaght took on a new dimension this year, with the community-led project not only feeding more than 200 homeless people but also 250 struggling families – who, despite having a roof over their heads, couldn’t afford Christmas.

Now in its third year, the Christmas Dinner, which is organised by Sinn Fein councillor Dermot Richardson and voluntary soup kitchen VISIT, was staged in Tallaght Adventure World, where 220 people gathered for a free Christmas dinner on December 25.

Homeless people and families living in hotels were treated to a slap-up festive meal, entertainment and gifts – alongside being given warm clothes, sleeping bags, hats, scarves, socks and other essentials such as toiletries.

Cllr Richardson also told The Echo that more than 250 families struggling in their owns homes, due to bills and mortgages, were also given food hampers and vouchers, all thanks to the generous donations by members of the community and local business.

“This year we had a better system which helped individuals and families to stay at home”, Cllr Richardson said.

“We helped a lot of families that are not homeless but are seriously struggling to make ends meet within their own home, and this was a different aspect to this year’s dinner.

“We also sent any unopen food to Brother Kevin at the Capuchin Day Centre on St Stephen’s Day and the rest of the non-perishable food, gifts and items donated will be distributed among a number of community projects in the next week.”

He added: “The message for the team is that homelessness is not just one day a year it is for 365 days.

“Everybody needs to get together from across all political parties and find a solution to the housing problem.

“The community came together and staged this Christmas dinner with no funding and at no cost, and I reckon if we had to pay for everything and for all the hampers, vouchers and gifts gone out it would have cost in the region of €40,000.

“Without the support of the business community and the generous public this event would not be able to take place…alongside the volunteers, who made the event so special for everyone involved.”

Cllr Richardson wished to thank the public for its outpouring of support and for ensuring that families in need not only had a special Christmas day but also an easier start to the New Year.

NEWER POSTEcho Opinion: We need to get tough on assaults
OLDER POSTWoman arrested in relation to fatal stabbing of Reece Cullen